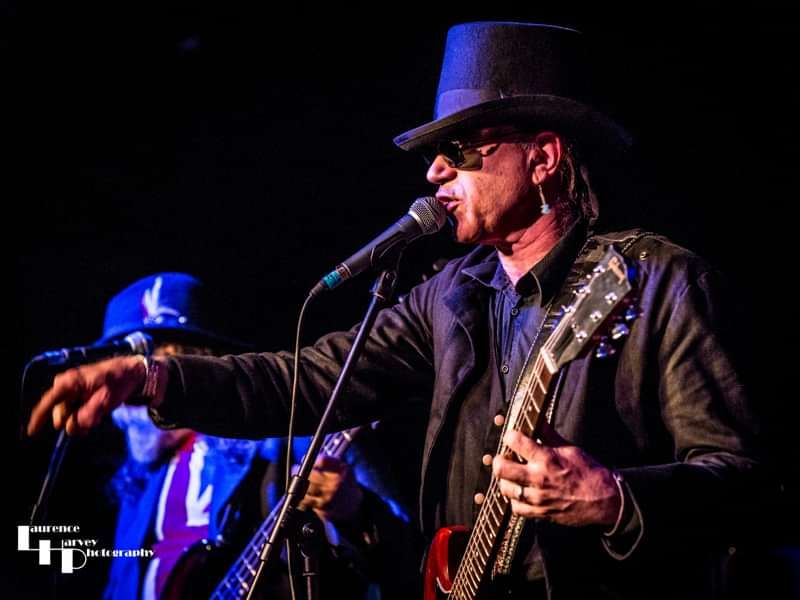 Following on from their hugely successful 2021 UK Tour with many sold out shows, The Hitman Blues Band from New York City are back playing their original Modern/Alternative Blues and inspired versions of blues classics. The common thread for every tune is the blues - from soulful blues ballads to foot tappin' music to make you want to dance. Powerful vocals, ripping guitar, a rock solid rhythm section, adventurous horns and stirring backing vocals, plus a little humour in the narrative. This is a blues show like no other. The Hitman Blues Band, play the blues you’ve been looking for all your life.

Frontman and band leader Russell 'Hitman' Alexander has New York City in his veins, blues in his heart, and the music of many worlds in his gifted hands. The man in the shades, top hat and sharp suit on stage with that tight band in that dark club is playing real blues, informed by 50 years of mastery of New York City's thousand styles while imitating no one.

'Not My Circus, Not My Monkey' is the 7th and latest Hitman Blues Band album and has gained critical acclaim across the world, making the US Billboard blues charts and Top 5 on the IBBA UK blues radio charts and the 7th most popular throughout 2021.

“…..one of the most inspired Contemporary Blues records of 2021” – Bluebird Reviews.

“Will get your dancing shoes moving.” - Crossroads Blues Society

"Led by New York guitarist Russell 'Hitman' Alexander, Hitman has a striking, charismatic personality and knows how to entertain and put on a show with superb danceable blues and great covers. Born to play and with real personality, as he tells stories, jokes with the crowd, proudly features his excellent band and plays a spiky guitar with great panache and soul. What a find you may think and you’d be right” - Blues Matters magazine.

Classic blues track 'Nobody's Fault But Mine with a modern groove: https://www.youtube.com/watch?v=ufjqTbibK6Y

Title track of the latest album 'Not My Circus, Not My Monkey': https://www.youtube.com/watch?v=Rp1zQjj4YwA 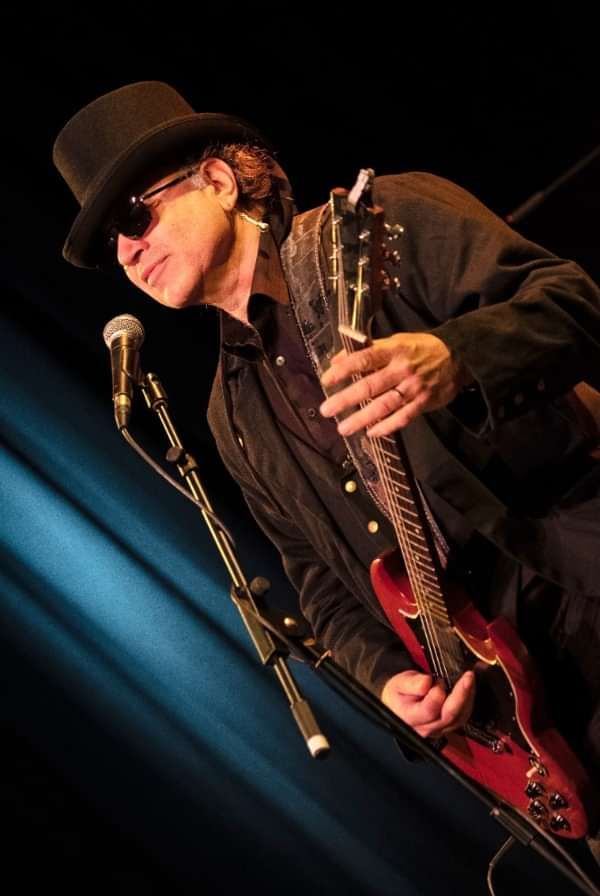