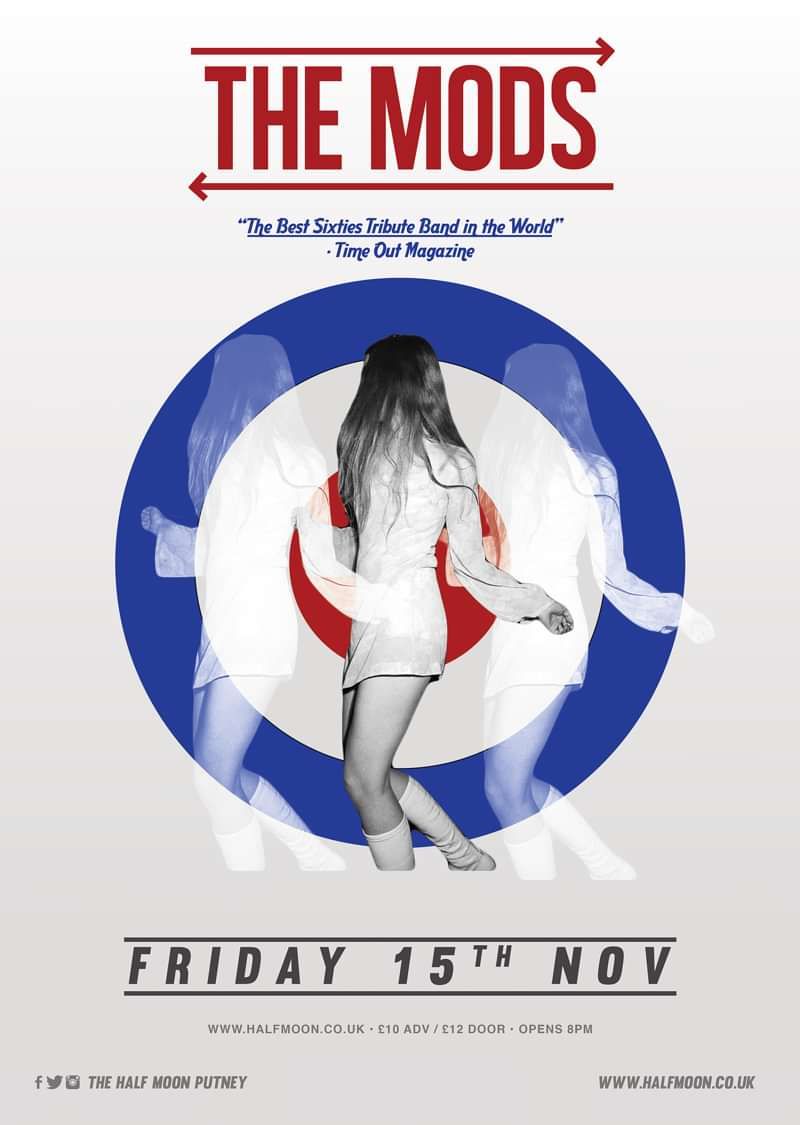 The Mods came together in the 90s as a group of professional session musicians ‘keeping their hands in’ between tours. 1st class musicianship, spirit, fun & entertainment guaranteed.

Expect classics from the 60s and early seventies that encapsulate the true essence of Mod music and it's evolution through the late 60's summer of love into the heavier 70's.

Expect classics from the 60s and early 70s that encapsulate the true essence of Mod music and it's evolution. The Who Small Faces The Kinks Toots and The Maytals Desmond Dekker Spencer Davies Stevie Winwood The Rolling Stones Booker T and the MG's Manfredd Mann Yardbirds The Animals Jimi Hendrix

The Mods have toured all over the UK and Europe playing theatres, clubs and festivals. They have been commissioned by the rich & famous for numerous exclusive private parties.

The Mods played residencies at the exclusive ‘Le Moods club’ in Monaco. They have headlined The Harley Davidson Euro Festival & other Harley events including Austria, St Tropez & Silverstone.

The Mods have an excellent reputation for delivering Powerful, exciting & entertaining shows with an infectious blend of humour & outstanding musicianship. 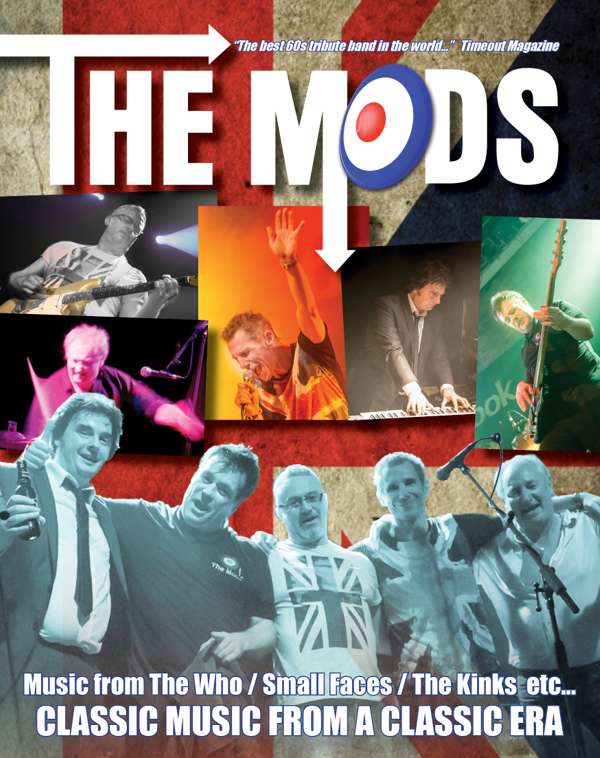