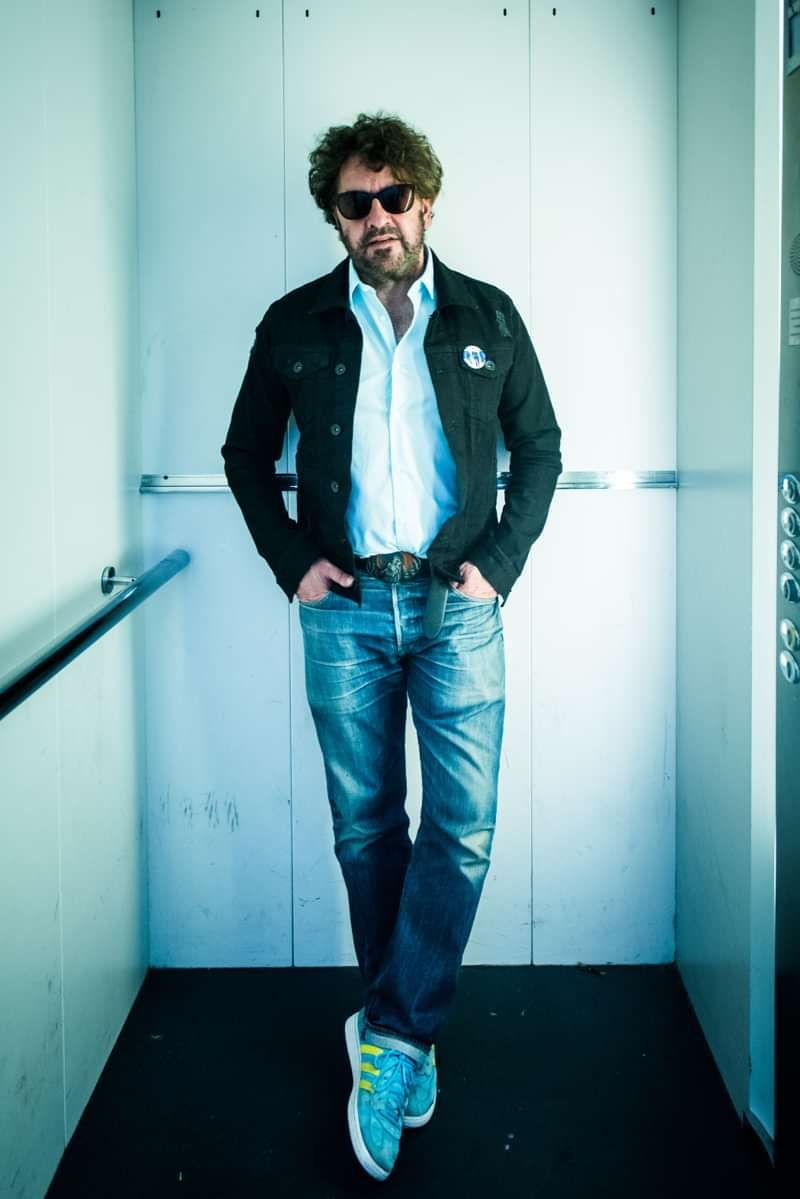 Raised on the rallying cry of protest songs and influenced by the celtic sounds that make Liverpool so unique, Ian Prowse is a singer/songwriter who is renowned for his incendiary live shows and has cemented his cult following over twenty five years with indie bands Pele and Amsterdam.

Prowse charted with his song ‘Does This Train Stop on Merseyside?’, and Radio 1 DJ, John Peel, was reduced to tears live on air each time he played the track. Irish legend Christy Moore then adopted the song in 2009, making it the centrepiece of his number 1 album, ‘Listen’.

Deeply impressed with Prowse’s 2019 album, Elvis Costello invited him to join every date of his national 2020 tour, ‘Just Trust’, as his special guest. Elvis is not alone in recognising Prowse’s ability to wow a live crowd as Prowse has previously rocked national tours with *The Pogues, Damien Dempsey, Del Amitri and The Wonderstuff. *

2020 saw Prowse release a career-spanning retrospective, ‘The Story of Ian Prowse’ with brand new Soho-based label who signed him, Kitchen Disco Records. Christy Moore paid homage to Prowse on RTE: “Ian Prowse is a magnificent songwriter. We’re really glad we got to know him” whilst music business legend Bill Drummond opined that Prowse is a “one off”.

Never stopping for breath, Prowse has continued to widen his cult following in 2020 both during the Costello tour and during lockdown; he has been commended recently on Radio 5 Live, on Talk Sport, by Janice Long and in national newspaper Metro for building a fresh and inclusive music community as he performs during his weekly, online, live shows.

Costello said of Prowse’s 2019 album, ‘Here I Lie’: “I always come to an Ian Prowse record prepared to learn. Ian doesn’t just sing of the here and now but also reaches back into the past for a passionate tale to tell, to sing of an injustice that might tell us something about today. The truth is probably the best thing about Here I Lie.”

The album has racked up an impressive array of plaudits from other fellow songwriters, including Jean-Jacques Burnel and Baz Warne from The Stranglers, Miles Hunt and Damien Dempsey, who described it as a “sublime and majestic masterpiece [with] stunning imagery”. It has also amassed top reviews from the Daily Mirror, The Skinny, R2 and Louder Than War.

Prowse’s ‘90s band Pele garnered hits abroad, most notably a number 1 in South Africa. It was with Pele that Prowse gained a reputation for his astonishing live performances and had multiple singles playlisted on Radio 1.

Even though Prowse is known to sing many a heartbreak tune, conviction songs have remained his passion and, with his rousing performance of ‘My Name is Dessie Warren’, Prowse has helped to highlight the injustice of the late trade unionist. 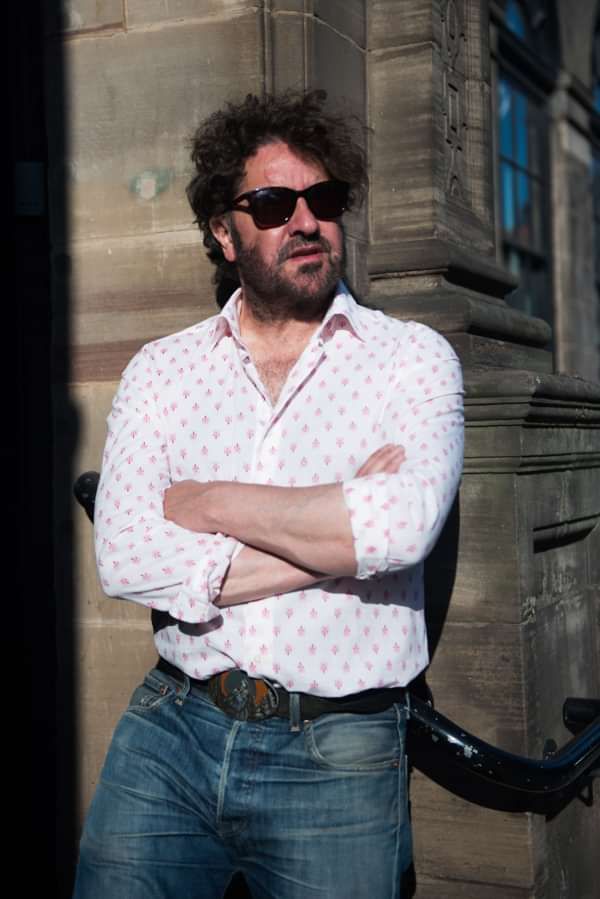