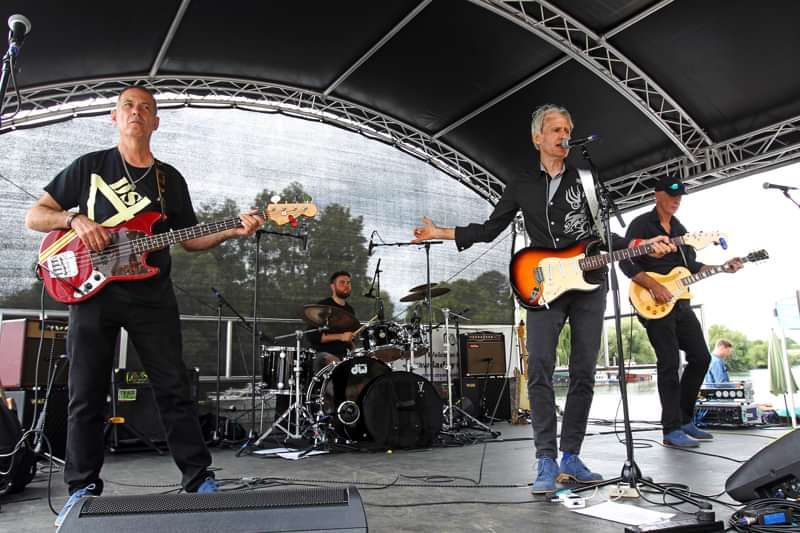 David Sinclair is the singer, songwriter, bandleader and sometime music journalist who grew up just about as slow as you can and still plays guitar in a rock & roll band. He brings his beloved DS4 back to the Half Moon for a very special show to celebrate the release of the group’s magnificent third album Apropos Blues.

Featuring Geoff Peel (guitar/vocals), Derek White (bass) and Jack Sinclair (drums/vocals), the DS4 combines a vintage sense of blues, rock and high-energy R&B filtered through a modern, London singer-songwriter lens. The band came together in 2013 and have built a reputation for shows which combine stellar musicianship with a wry, storytelling wit.

Expect distinguished guests, both on and off stage, as the DS4 showcase songs from their brand new album, Apropos Blues, along with firm favourites including Sick of Being Good, Sweet Georgina and Life Gone Cold. A great night guaranteed. Just don’t step on their blue suede shoes!

“Sinclair is a sonic Hogarth, painting pictures and telling tales steeped in American influences but at the same time so very English. Is it Anglicana?” Pete Sargeant, Just Listen To This

Led by London songwriter, music journalist and raconteur-behind-the-velvet-rope David Sinclair, the DS4 are the rock & roll engine room of any Fresh Tracks show. The Morning Star called their last set at the Half Moon “A bluesy rock masterclass that displays the band’s pure musical talent and tightness as a unit”. The band will be playing songs from their new album Sweet Georgina, a collection dedicated to the band’s muse and patron saint of songwriters everywhere. “Catchy music, subtle lyrics and sheer pleasure. Highly recommended.” Cashbox 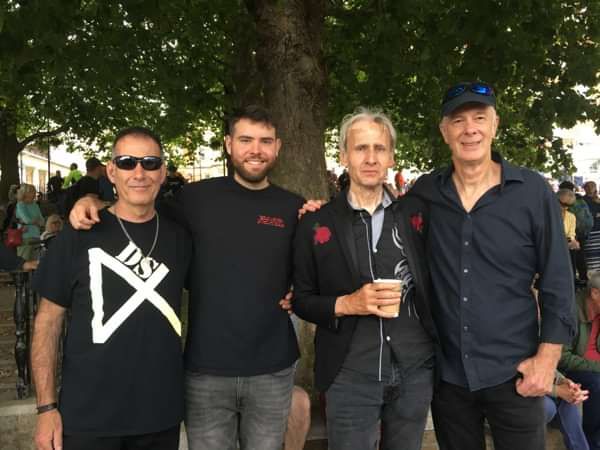