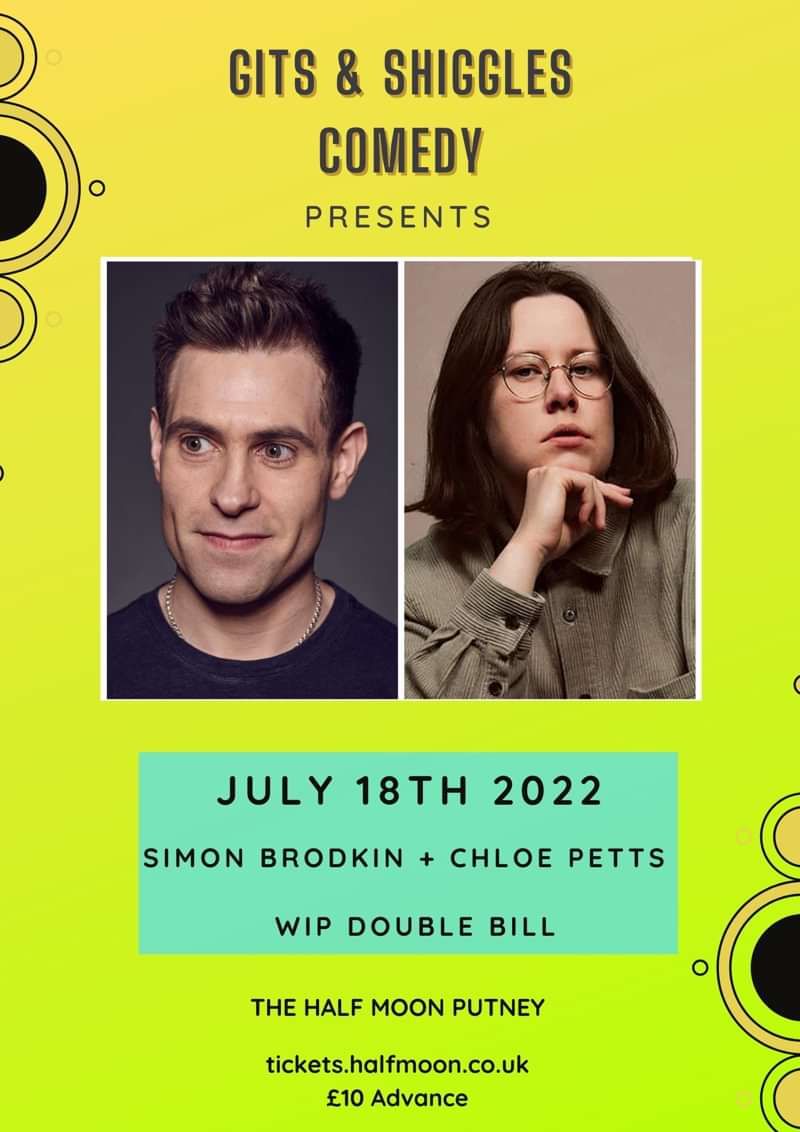 Acclaimed character comedian and “the world’s most famous blagger” (The Daily Telegraph). Simon is now performing as himself and touring the UK with his latest show Troublemaker which has been extended for a second leg into spring 2022.

Star of Britain’s Greatest Hoaxer (Channel 4) Simon hit global headlines multiple times for his high-profile stunts, including handing Theresa May a P45 during her speech at the Conservative Party Conference, showering disgraced FIFA president Sepp Blatter with bank notes, surrounding Donald Trump at the opening of his golf courses with 60 swastika-emblazoned golf balls, attaching a 25-foot sign to the side of Sir Philip Green’s super yacht, and going on Britain’s Got Talent as the ultra-orthodox Jewish rapper Steven Goldblatt – fooling Simon Cowell and the other judges to win four ‘yeses’. Britain’s Greatest Hoaxer was nominated for best Documentary at the Monte Carlo TV Festival Golden Nymph Awards 2018.

“A prodigious talent” The Times

“The hottest creation since Ali G and Vicky Pollard.” The Daily Mirror

Chloe Petts’ “inexhaustibly funny mind” (Diva Magazine) and “compelling presence” (Steve Bennett, Chortle) has established her as one of the most exciting new acts on the circuit.

Chloe is an alumna of the prestigious Pleasance Comedy Reserve, has been shortlisted for the BBC Comedy Award, was a finalist of Leicester Square New Comedian of the Year Awards 2017 and came runner-up in the Funny Women Awards 2017. She will be supporting Ed Gamble on his 2022 UK Tour Electric.

She was recently seen on ITV’s Jonathan Ross’s Comedy Club, Dave’s Hypothetical, has been heard on BBC Five Live’s Fighting Talk and has appeared on Channel 4’s Random Acts and BBC 3 Quickies. Chloe featured on Penguin’s audiobook Edinburgh Unlocked which was recorded in absence of Fringe 2020.

She is a co-founder of The Lol Word, a queer comedy collective that hosts sell-out monthly London nights, boasting the finest female and non-binary queer acts on the circuit. Their most recent Edinburgh run was a sell-out. Diva Magazine has described it as “a space that is demographically queer, inclusive, and safe, and on top of all of that – the comedic talent is smart, insightful, hilarious, and completely relatable.”

Named “the world’s most famous blagger” by The Daily Telegraph, the acclaimed character comedian and untameable prankster Simon Brodkin has hit the headlines multiple times for his high profile stunts, usually in the guise of alter egos Lee Nelson or Jason Bent.

Simon is also the writer, star and creator of two series of BBC Three’s ratings smash Lee Nelson’s Well Good Show and sketch series Lee Nelson’s Well Funny People, introducing the nation to a plethora of brilliant, new characters. He also made the 90-min special Jason Bent’s World Cup’s Best Ever Goals, Ever! (BBC Three). Lee has appeared multiple times on BBC One’s Live At The Apollo, both as guest and host. 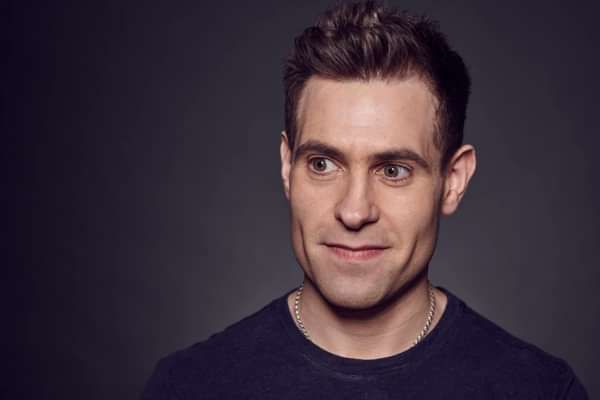 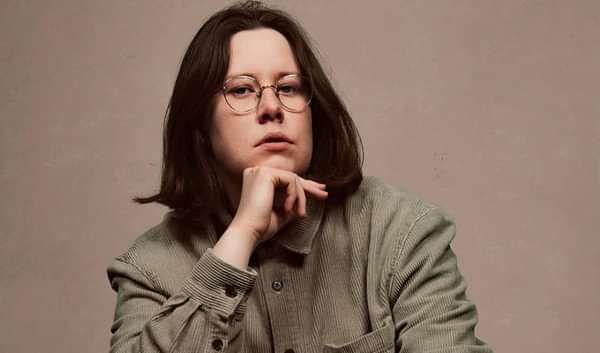