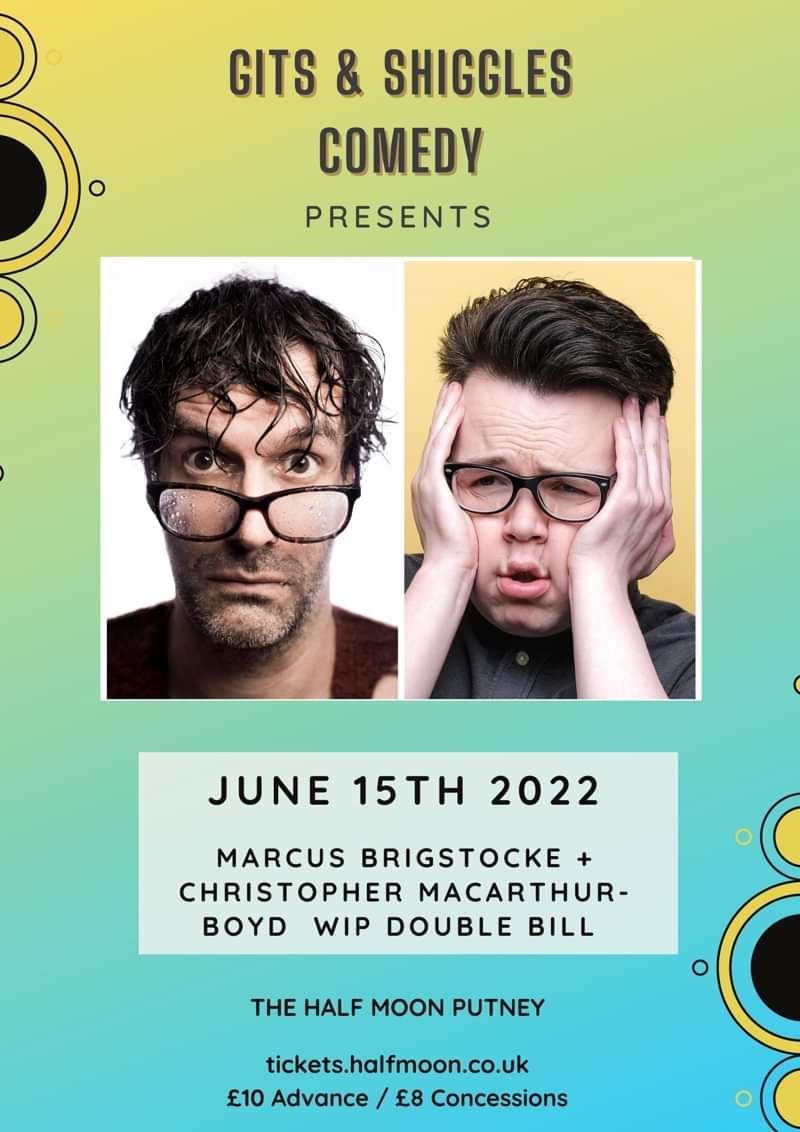 Join multi-award winning stand-up Marcus Brigstocke as he road-tests brand-new material in this work in progress show. As seen on Argumental, Live At The Apollo, Have I Got News For You and Mock the Week.

Christopher Macarthur-Boyd: On No (Work in Progress)

A new hour of stand-up from the biggest wee fanny in Scottish comedy. Guaranteed to include jokes about sex, drugs and pasta. As seen on BBC Scotland's Up For It and The Comedy Underground. 'Endlessly enjoyable... the personal and political housed seamlessly' **** (Skinny). 'Intelligent, articulate, and incredibly funny' ***** (TheWeeReview.com). 'Genius writing' **** (List). 'Total commitment to the act of joking around' ***** (ShortCom.co.uk). Live support for Kevin Bridges, Jason Manford and Russell Kane. Winner of Best Breakthrough Act at the Scottish Comedy Awards.

One of the finest stand-ups and political satirists in the UK, and star of his own show, The Late Edition. Also seen on Have I Got News For You, QI, Live at the Apollo, Argumental, Sorry, I've Got No Head and News Knight with Trevor McDonald and heard on Just a Minute, The Now Show and I'm Sorry I Haven't a Clue. He is also appeared as King Arthur in the West End comedy musical Spamalot.

"Consistently funny... Brigstocke certainly knows how to spin out a yarn" Beyond the Joke 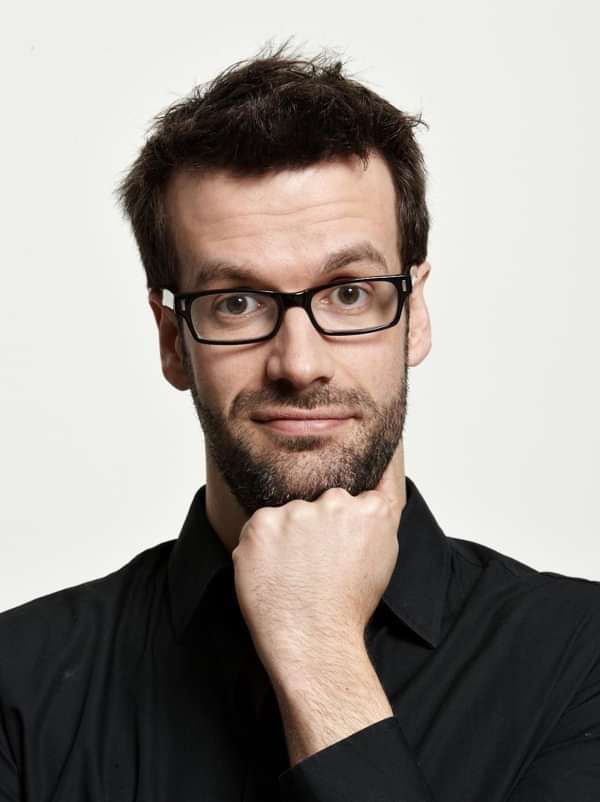 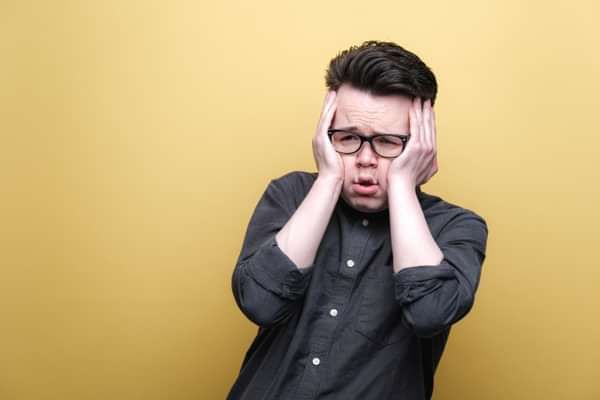