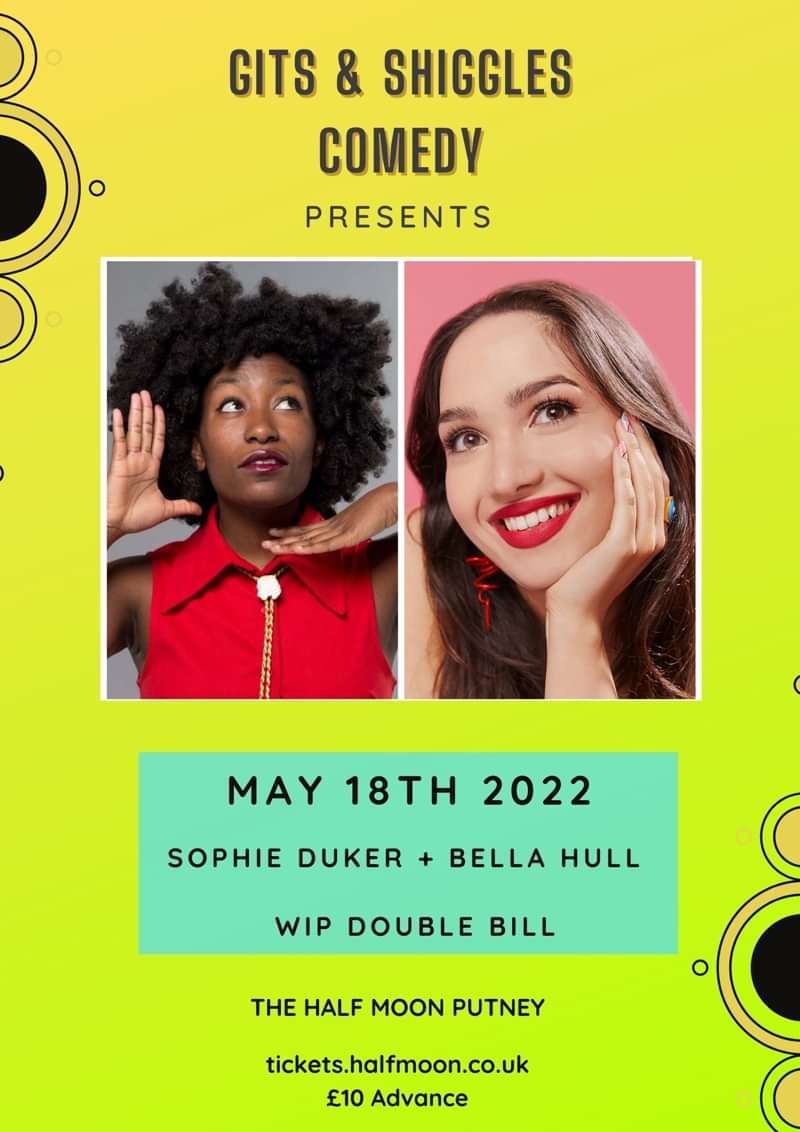 Sophie Duker is a comedian and writer whose favourite things include breaking hearts, taking names and telling jokes with the confidence of a cis straight middle-class white man. Her Edinburgh Fringe Show, Venus, saw her nominated for the Best Newcomer award and gained critical acclaim and five star reviews. The success of this show saw her performing a sold out two week run at the Soho Theatre.

Sophie is a regular guest on Frankie Boyle’s New World Order (BBC2). She has appeared on Live at The Apollo (BBC2), Mock the Week (BBC2), 8 Out of 10 Cats Does Countdown (Channel 4) and Hypothetical (Dave). Sophie will be appearing on the upcoming series of Taskmaster (Channel 4)

Other appearances include 8 Out of 10 Cats (E4), Don’t hate the Playaz (ITV2), Dave Gorman’s Terms and Conditions Apply (Dave), and Jonathan Ross’ Comedy Club (ITV). She can also be seen on in Riot Girls (Channel 4), Quickies (BBC3) and Roast Battle (Comedy Central).

Bella Hull is a London-based stand-up comedian and writer and one of the UK’s most exciting young comedians.

Bella regularly plays to sell-out crowds across the UK and recently made her television debut on the BBC’s Stand Up for Live Comedy. She recently performed at the Utrecht International Comedy Festival and her writing has been featured on BBC Radio 4’s Newsjack, Flux Magazine and she is the advice columnist for Quadra magazine.

A former member of the Cambridge Footlights, Bella begun finding success on the competition circuit, winning the Yellow Comedy Young Comedian of the Year 2019 and placing in the 2NorthDown New Act Competition 2020.

Sophie Duker describes herself as a “sexy-cerebral comedy underdog” and is quickly establishing herself as one of the most exciting new acts on the circuit. 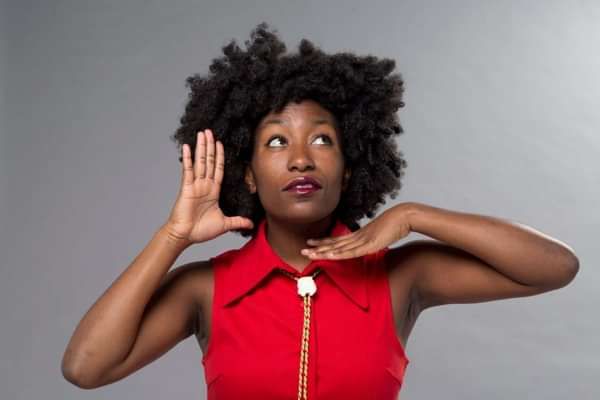 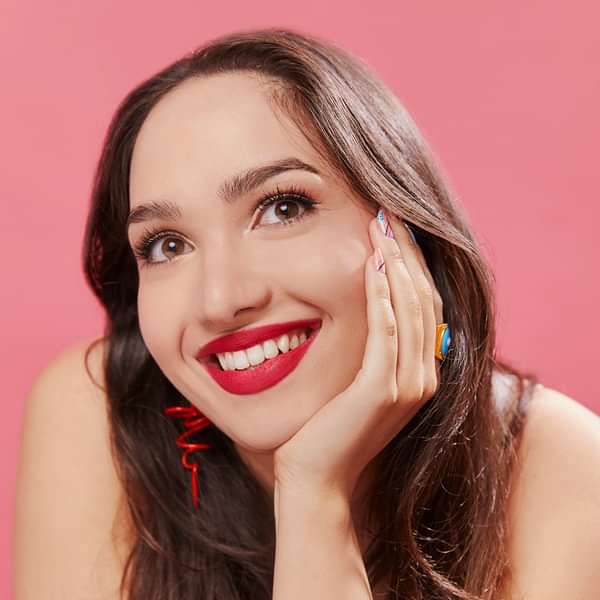