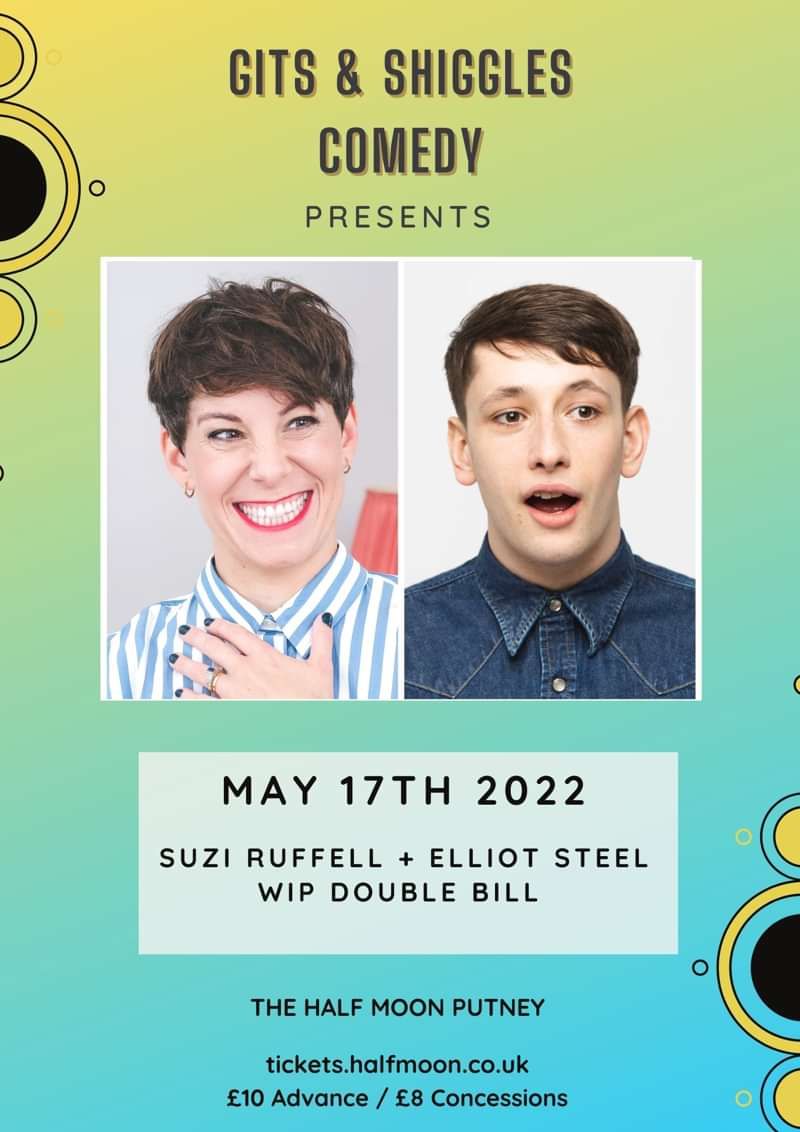 Marked as 'One to Watch' by the Independent, Elliot Steel is a rising talent on the UK's comedy circuit. Receiving critical acclaim at the Edinburgh Fringe Festival with his show Merked in 2019, you won't want to miss this brand-new work in progress show.

As seen on Comedy Central's Roast Battle and Live from the Comedy Store, and as heard on BBC Radio 1's Comedy Lounge and BBC Radio 4. Best Debut Show Nominee at Leicester Comedy Festival 2015.

Suzi Ruffell is a Work in Progress

Suzi's last show was a complete sell out, got heaps of great reviews and was recommended by the British Comedy Guide, Scotsman and Sunday Times. It's important to remember that this is an early preview so might be a bit all over the shop but there will be moments you really enjoy! As seen on Live At The Apollo and Mock The Week.

"Ruffell really does have funny bones" (Evening Standard) "Do you have to keep doing my voice?" (Suzi's Mum)

Conspiracy theorist and slacker Elliot Steel has grown up a lot in the last year. After receiving a dreaded text twenty-year-old Elliot Steel had to reconsider his whole view on life, why being a millennial makes him disadvantaged for adulthood and what legacy he'll be leaving for the generation below him.

Join the rising star for his hilarious views on growing up, before the Illuminati murder him and make it look like an accident.

As seen on Comedy Central and as heard on BBC Radio 1 and BBC Radio 4. 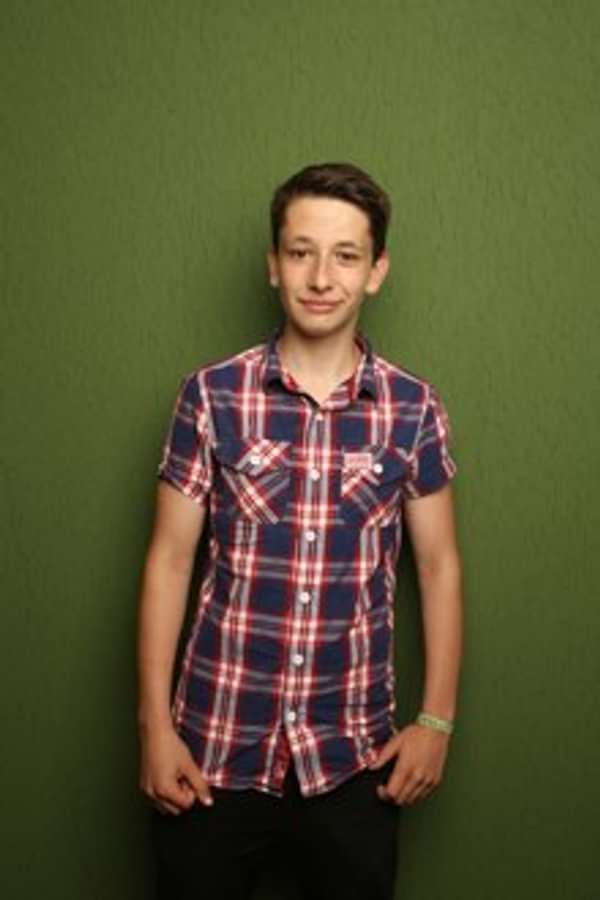 A real stand-up gem' The Guardian 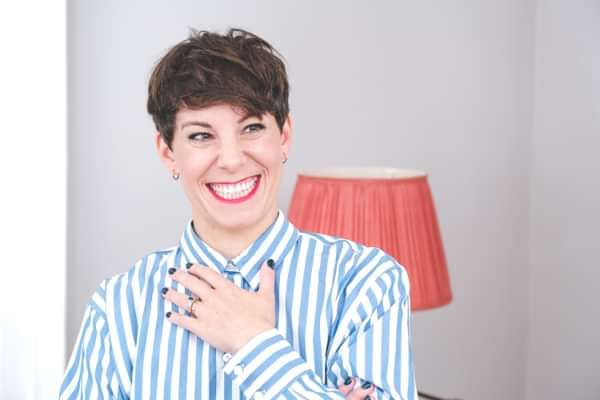