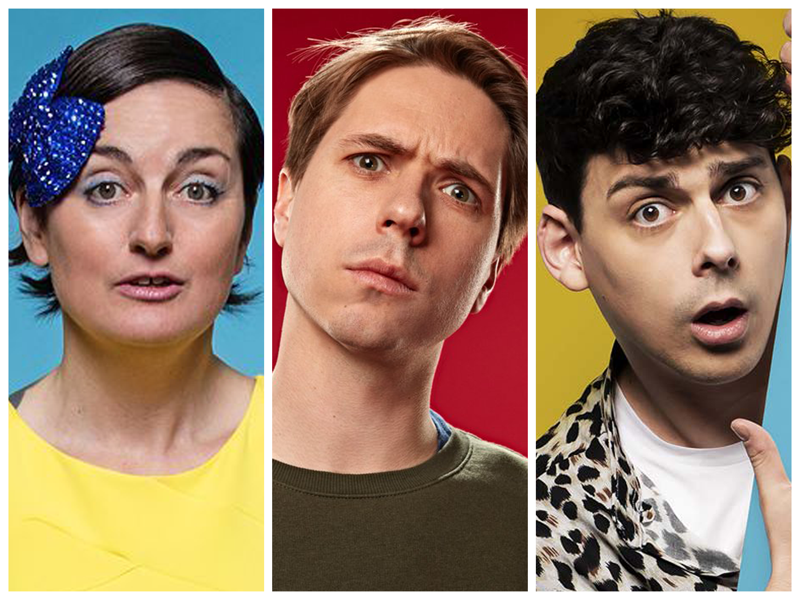 Gits and Shiggles is one of London's best comedy nights, organising events throughout the capital as well as monthly at its residency at The Half Moon, Putney.

Zoe created a huge buzz on the comedy circuit in 2004 when she won the 'Nivea Funny Women Award 2004' and reached the finals of 'Channel 4's So You Think You're Funny Award' in the same year. As a result she has become a highly sought after act on both the national and international circuit.

Zoe takes a sideways view of life, picking out the many absurdities and turning them into hilarious routines which she delivers with tremendous energy.

A lot has happened to Matt Richardson since his last tour. A lot of it is quite strange. Most comedians hope to win accolades and make people laugh, very few end up with Heat Magazine's Weird Crush trophy.

From interviewing millionaire dogs in LA, to having his phone nicked by Kate Moss - it's been an odd, but fun, few years. Now Matt can finally tell people about it, as well as talking about everything else on his mind. 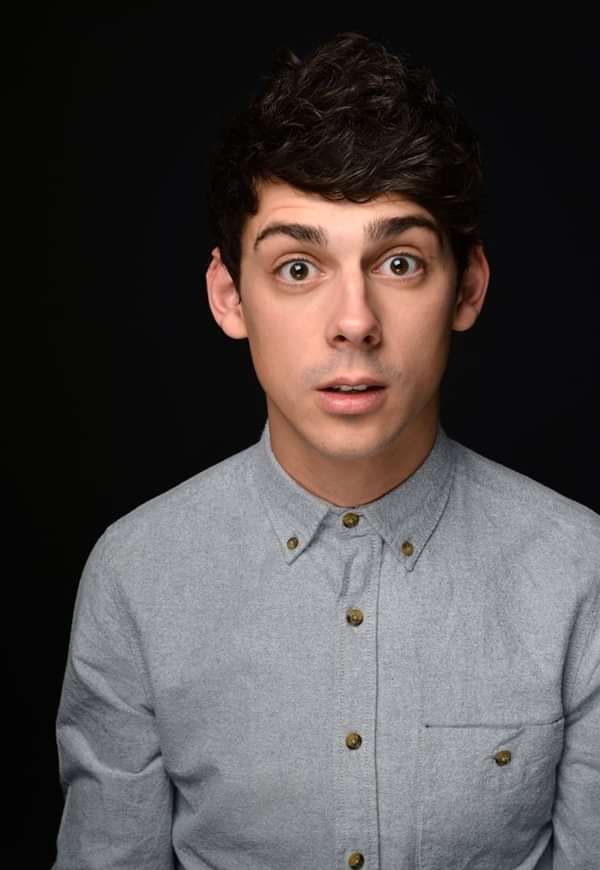