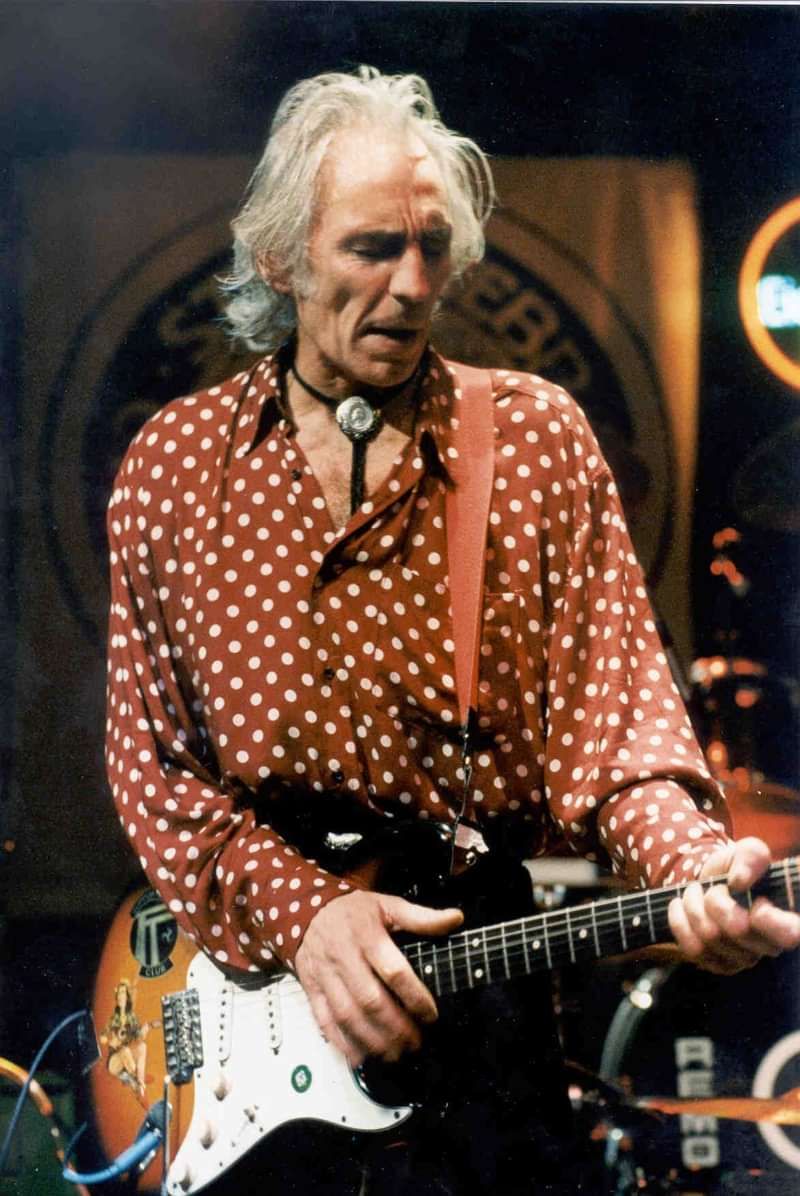 Unique and timeless – the legend that is Steve Gibbons has withstood the fads and fashions of the music business for over four decades. Analyse his music and superb self-penned songs and you’ll find the influences of blues, country, even psychedelia.

Steve Gibbons had been a figure on the Birmingham scene since the early 1960s and had been a frontman of the group The Uglys until they disbanded in late 1968. In 1969 Gibbons founded the group Balls with Trevor Burton and Denny Laine, but that group fell apart within 14 months before Gibbons to join the last incarnation of The Idle Race in 1971. This line-up, which also featured Dave Carroll and Bob Wilson on guitars and Bob Lamb on drums eventually evolved into The Steve Gibbons Band with the arrival of Trevor Burton on bass and vocals. Burton had been a member of The Move until 1969 and was a member of the group Balls. With this line-up in place, the band perfected their hard, driving blend of rhythm and blues and rock, touring the pub and club circuit in Britain. In 1975 they were spotted by Peter Meaden (The Who’s first manager) and were soon signed to The Who’s management stable.

Their first album, ‘Any Road Up’, featured a guest appearance from John Entwistle and was issued in 1976. The same year the band supported The Who on tour and also toured the USA supporting acts such as Little Feat, Lynyrd Skynyrd and Nils Lofgren. In 1977 the band supported Be Bop Deluxe on their UK tour and recorded the album ‘Rollin’ On’, which featured the hit single ‘Tulane’. Later that year the live album ‘Caught In The Act’ was released and sold well in Europe. This was followed in 1978 with another studio album, ‘Down In The Bunker’, produced by Tony Visconti.

Unique and timeless – the legend that is Steve Gibbons has withstood the fads and fashions of the music business for over four decades. Analyse his music and superb self-penned songs and you’ll find the influences of blues, country, even psychedelia.

Born in Birmingham, Steve first came to prominence as the leader of The Uglys, an uncompromising outfit at the forefront of the City’s burgeoning 1960s music scene. By the early 1970s he had formed the five-piece Steve Gibbons Band which enjoyed success in the singles charts and has been perennially popular on the live circuit ever since.

With a huge international following, Steve’s long career has encompassed 17 albums. Along the way he has worked and toured with many bands including The Who, Little Feat, Lynyrd Skynyrd and E.L.O. In 1981, SGB responded to an invitation from the German Democratic Republic and became the first western rock band to tour the major cities of the former East Germany.

Steve is an inspired songwriter and many of his songs feature colourful characters. The most notable cover of a Steve Gibbons song is the title track of Roger Daltrey’s album ‘One Of The Boys’.

With a huge repertoire of original material to draw on, Steve’s set list is always fresh and surprising. He draws the audience into a musical world with its own special history and culture; in his hands rock & roll is a magical force. It’s a formula that works in venues as diverse as Ronnie Scott’s, Madison Square Garden or the Isle of Man TT Races and it’s a formula that has won him tremendous respect from fellow musicians.

These days Steve is as busy as ever with appearances as a solo artist, with SGB or touring with pianist Phil Bond, guitarist PJ. Wright and Fairport Convention’s Dave Pegg and Gerry Conway as The Dylan Project.

In 2004 Steve was invited to join the legendary Scotty Moore on a live show filmed and recorded at Abbey Road to celebrate the 50th anniversary of ‘That’s All Right Mama’, Elvis Presley’s first release.