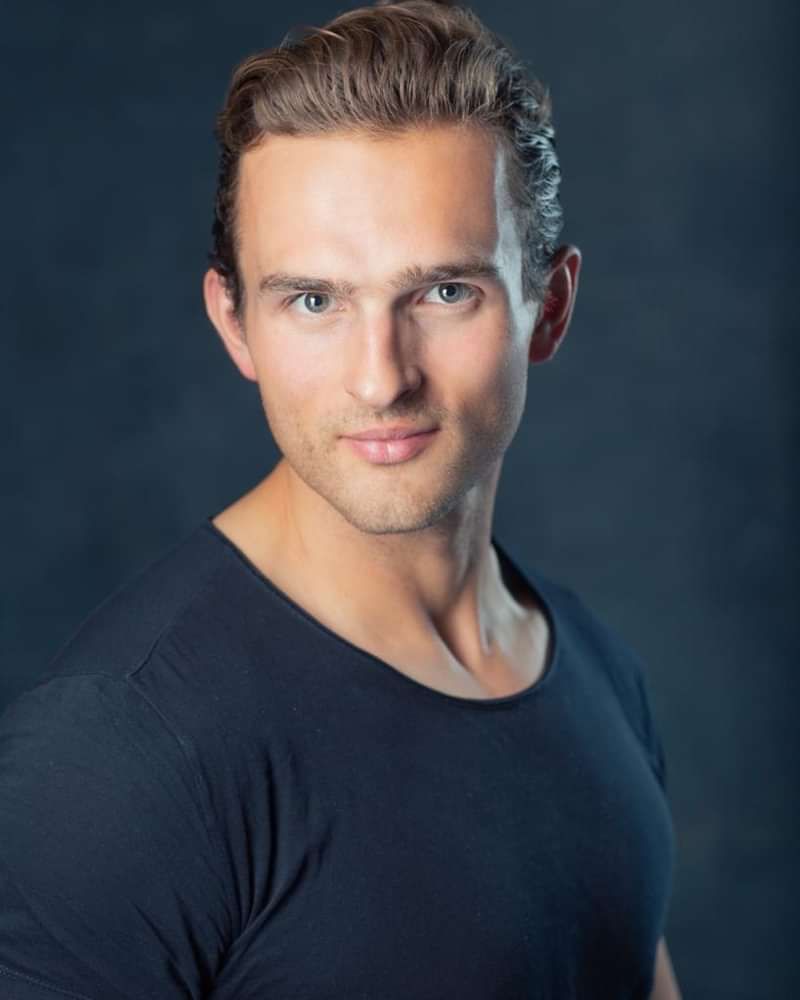 They both have a love for opera, musical theatre and classical crossover and want to share it with you on a night you won't forget!

The Royal College of Music Gap Year Experience Program was where Harry Kersley, began his journey of Musical study. This was an opportunity only afforded to those who show exceptionally high levels of ability and potential to progress into a professional career as a musician. The Royal College of Music laid down the foundation of knowledge of classical musicianship. Harry then attended Trinity Laban Conservatoire of Music and Dance, London and completed a Bachelor of Music in Performance. Harry currently studies at Trinity Laban after being awarded a scholarship to commence his postgraduate study on the Advanced Diploma.

To develop as an emerging artist Harry was welcomed onto British Youth Opera’s: Serena Fenwick Program. It is a course designed for singers who show promise for a career in opera. The course involved a year’s worth of coaching with some of the opera industry’s most esteemed professionals including the highly celebrated conductor, Sir Mark Elder.

A notable performance includes a charitable service for The Henry van Straubenzee Charitable Trust in front of the Duke and Duchess of Sussex. Moreover, he sang for the Child’s i Foundation’s black tie gala dinner at The Roof Gardens, Kensington supporting the important work to provide family homes for orphans in Uganda. He was also invited to perform at The Bet 365 arena in Stoke on Trent for The Boparan Charitable Trust, a UK-wide charity which helps children with disabilities and life-limiting conditions. To add to Harry’s performance experience; he has been invited several times to be a guest entertainer on board cruise ships including the Marella Discovery.

Harry was also given the opportunity as a judge on the BBC One Show: All Together Now alongside Spice Girl, Geri Horner. 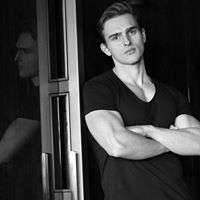 Recent contemporary projects include Tony in West Side Story (SAMTC), Animus/Pianist in Simone Spagnolo’s Even you lights, cannot hear me (Opera in the City Festival), Nebuchadnezzar in Joseph Cabons’ To Himself, Alone and Jon, composer and musical director of lockdown micro-opera Threshold for OperaVision’s 2020 competition Opera Harmony. 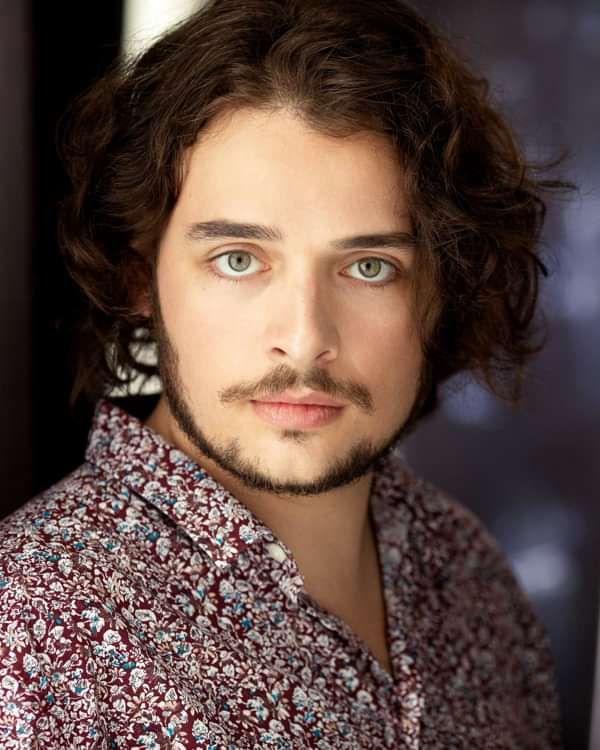