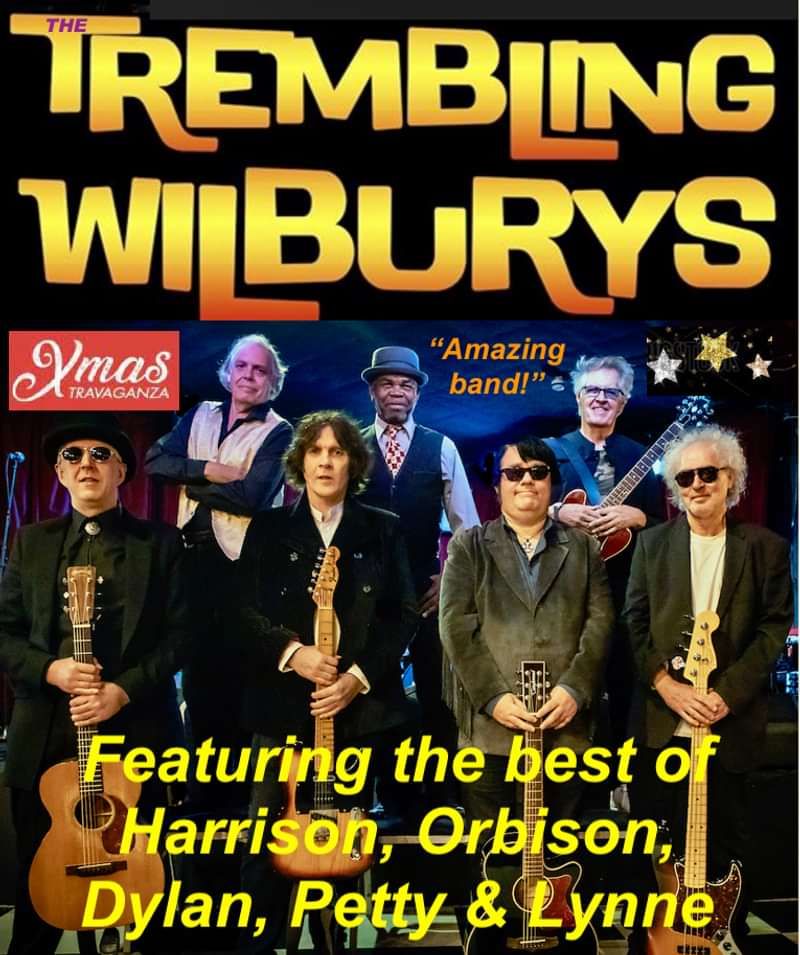 The Trembling Wilburys is the UK's finest tribute to rock super-group the Traveling Wilburys, featuring a line-up of top musicians and vocalists who perfectly recreate the unique sounds & style of the amazing band created in 1988 by George Harrison, Roy Orbison, Bob Dylan, Tom Petty and Jeff Lynne.

Their superb show features a great mix of Traveling Wilburys' classics such as 'End of The Line', 'Handle With Care' and 'She's My Baby', as well as solo hits by all five original Wilburys plus Beatles and ELO classics, including 'Here Comes the Sun', 'Taxman', 'Hold On Tight' and 'Roll Over Beethoven'. An incredible band who deliver a high-octane show of the highest standard, don't miss them!

The fabulous Susan Black will support.

Lead guitarist Dzal Martin is one of London’s most respected players, who also plays with such names as Terry Reid, The Equals & No Dice; while drummer and founder Dave Stark has played with the long-running Dave Stark Five and the John Lennon Experience, as well as recently guesting with The Quarrymen (Lennon’s original skiffle band), along with bassist Marko Laver.

Completing the line-up are Andy McNish (rhythm guitar) and Howard Robin (keyboards) who along with Dzal and Marko have played with the Dave Stark Five. 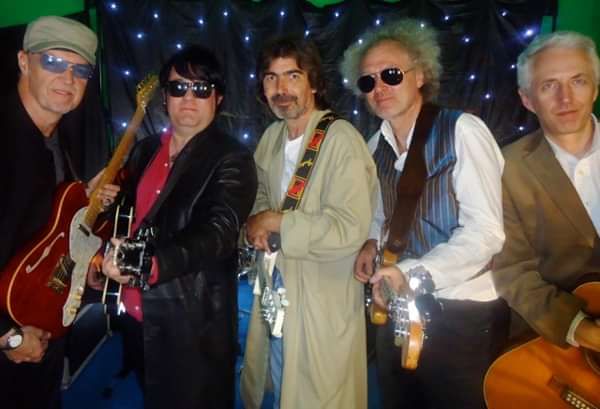