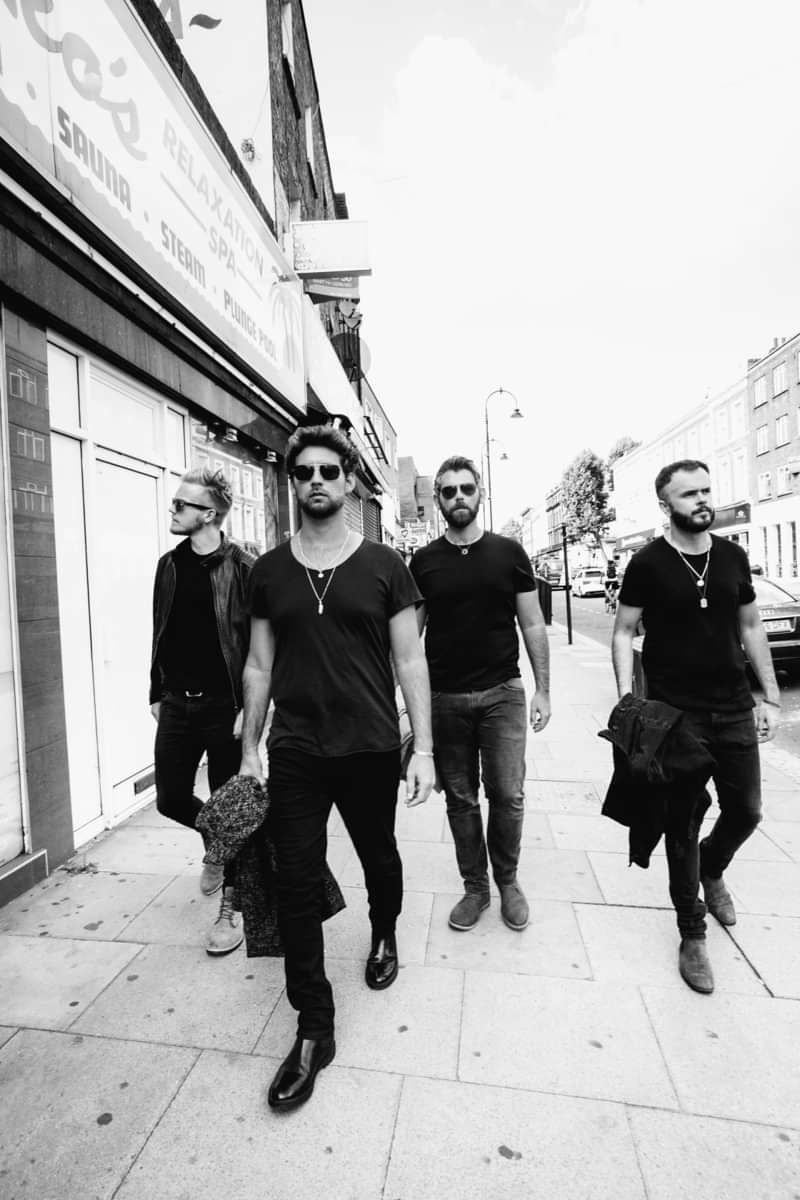 Carefully-crafted British Rock and Soul that looks forwards as well as backwards, and inwards as well as outwards. Music that credits its listeners with intelligence and isn't shy of putting its soul on the line.

There's a refreshing simplicity and honesty in the quartet's approach to their music, which pours the best elements of rock, blues and pop into songs about real, down-to-earth human experience. The real stuff that we all go through, full of questions, frailties, doubt, determination, light and shade.

“We fell into the blues-rock scene, but we're not completely a blues band and we're not completely a rock band, there's lots of layers to it.” says frontman Ben Edwards with some understatement, who's joined in the line-up by his younger brother Sam on drums, Charlie Richards on guitar and Ash Milburn on bass. The four-piece, based in the English midlands, have been consistently engaging brains and ears during a steady emergence over recent years. In the process, the Rainbreakers have built up an audience that hangs on their every song, in revered venues such as the 100 Club and the Borderline and throughout the UK and Europe. They've shared stages with such notables as the Temperance Movement, Samantha Fish and Devon Allman, and no one wants to miss their next number. Their stage presence and innate resistance of genre restrictions always keep audiences wanting more.

“A psychedelic and soulful sonic shift beyond” – Fabrications HQ “A breath of fresh air on the current UK blues scene” – Blues and Soul Magazine “R n B with attitude, full of tasty riffs and delicious licks” - Bluesdoodle