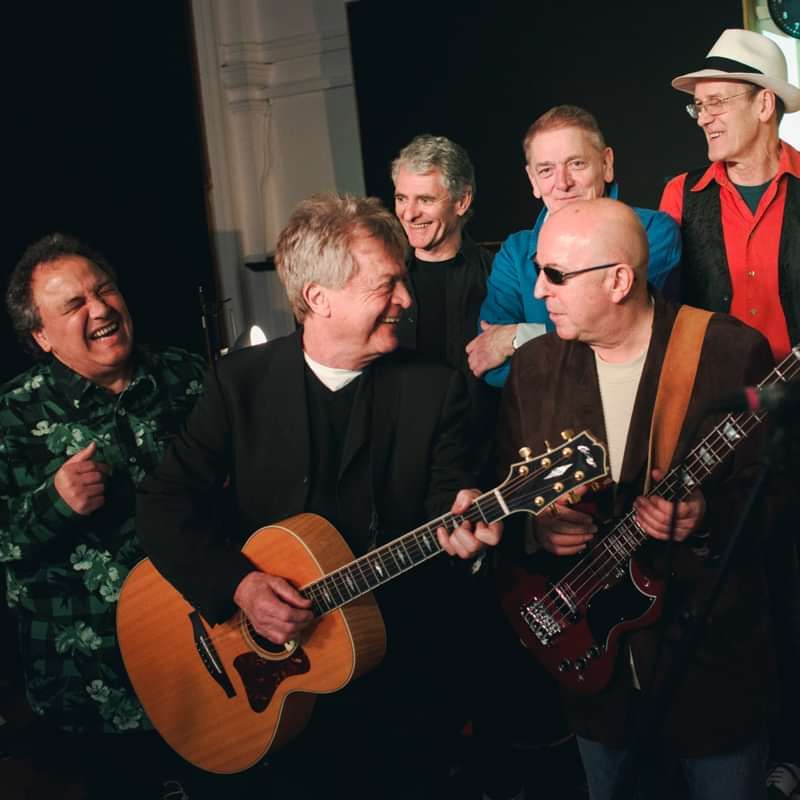 Founded by Ronnie Lane, as soon as he left the Faces nearly fifty years ago, Slim Chance is still very much in action and continues to live up to its name as the ultimate good-time band.

Undeterred by events of the last year, this year the band has recently released its fourth album in 10 years, The Phoenix Tapes, initiated a series of streamed shows (‘the Air Stream’), and is delighted to be returning to the physical stage this autumn.

This is the last date in the band’s 2021 ‘Horses for Courses’ tour, which features the considerable talents of Geraint Watkins, Billy Nicholls, Brendan O’Neill, and the dynamic saxman Frank Mead, alongside original members, Charlie Hart and Steve Bingham.

Their show features many of Ronnie’s classic songs – including Ooh la la, How Come & the Poacher- a few surprises, and a rare mix of bonhomie and musicianship. Rock ‘n’ roll from a band of Brothers!

Support is from Dave Sutherland.

Slim Chance are a brilliant live band, whose members are all fine singers, musicians and showmen, playing an amazing array of instruments. The band is known for its pioneering use of fiddles, mandolin and accordion. Recently the Huffington Post described the band as ‘the real deal’, an ‘organic multifaceted collective’ ‘raising the roof’ at one of their regular London gigs.

Slim Chance has its origin in the early seventies, formed by the legendary musician and songwriter Ronnie Lane who had been a mainstay of both the Small Faces and the Faces before he went on to pursue his unique musical vision with Slim Chance.

Since then, the release of the film ‘The Passing Show’, the 2004 concert at the Albert Hall with Pete Townshend, Ronnie Wood and Paul Weller and the recent re-release of classic Slim Chance material by Island/Universal Records, have led to a resurgence of interest in Ronnie Lane’s music and his band Slim Chance. 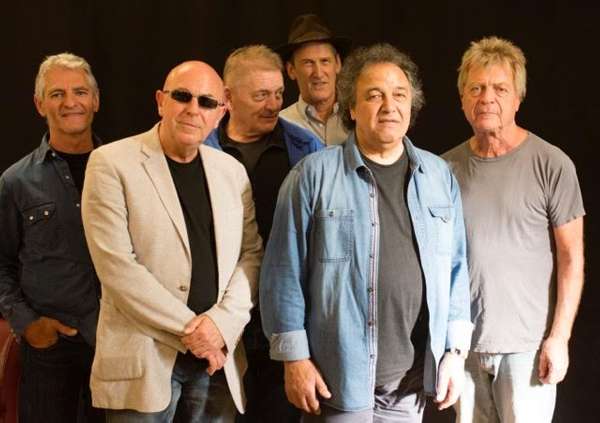 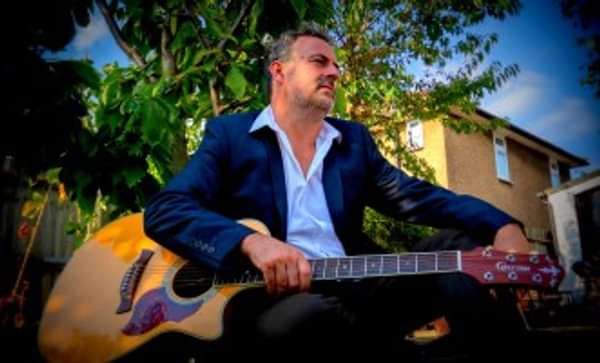