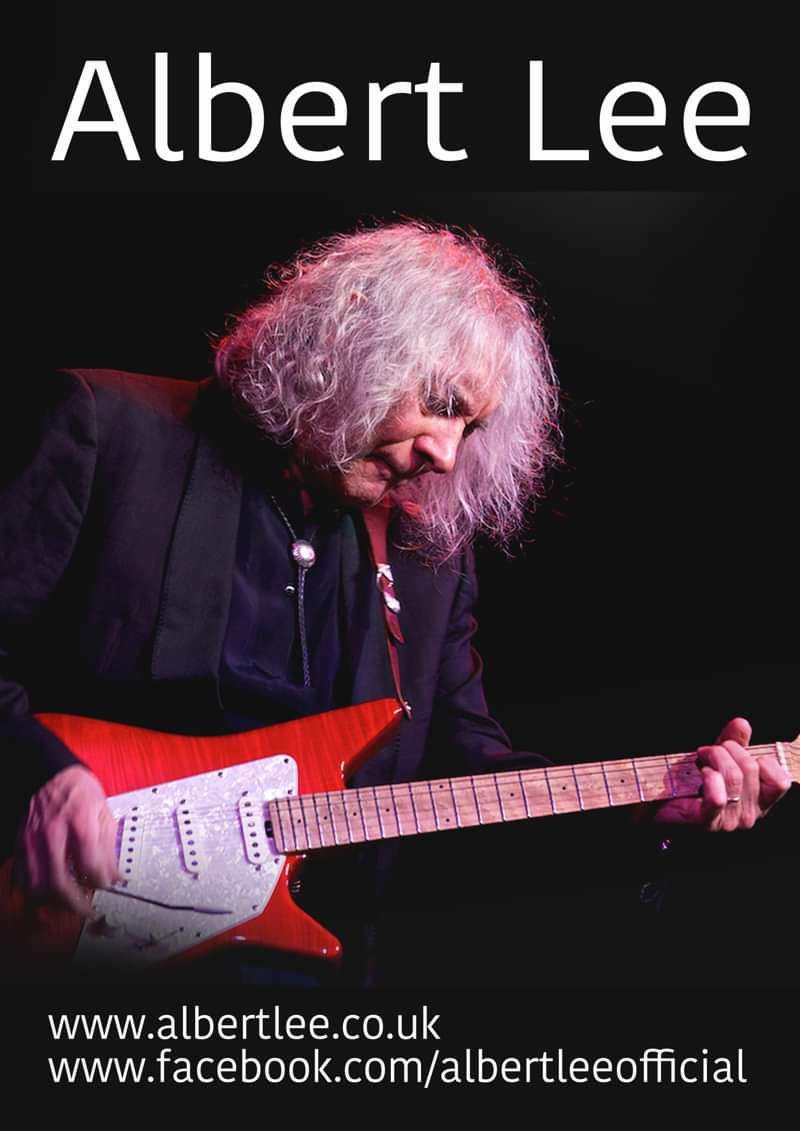 Albert Lee is one of the most respected and renowned guitarists in music history, having worked with The Everly Brothers, Eric Clapton, Emmylou Harris and The Crickets over his long and illustrious career. The British-born country-rock artist started his career during the emerging rock 'n' roll scene of sixties London, when he swapped bands with the likes of Jimmy Page and Chris Farlowe. 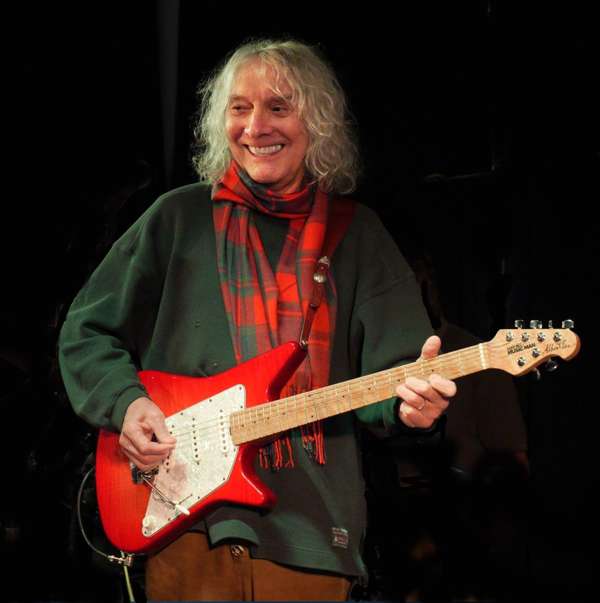