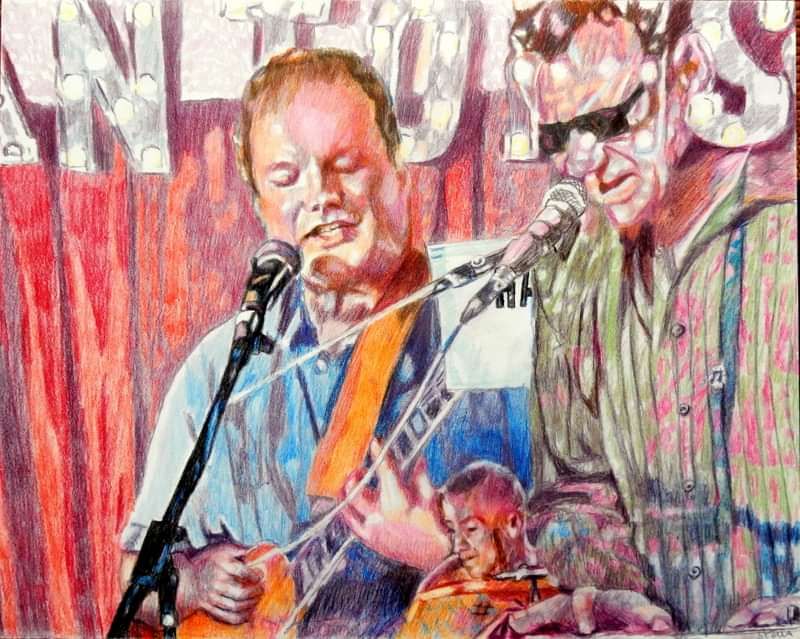 The Phantoms annual charity gig in aid of CALM

Following the postponed show back in 2020 due to lockdown, I’m very pleased to say that the Phantoms will finally be back at the Half Moon after their triumphant appearance in 2019 where the band & followers raised an impressive £800 in aid of The Campaign Against Living Miserably, the leading movement against male suicide in the UK. Once again, all proceeds from this years show will be in aid of CALM. Link to the bands Just Giving page here.

Referring to the bands last appearance at the Half Moon…

“I have to say that my husband and I had such a good evening last night. I even found myself signing YMCA as did Phil, the Deputy Music Manager, I note!” Stella Tooth, Resident artist at the Half Moon, Sept 19. www.stellatooth.co.uk

“West London's favourite undead grinders tip the hundred gig marker with a pulsing night of floor stompers at the iconic Half Moon in Putney. A venue that has seen some of the biggest names in rock and pop came alive once again in the hands of The Phantoms. The five man band resurrected the best of British music with tunes from The Who, The Clash, David Bowie and The Beatles.” Alban Low, Sept 19. Art of Jazz 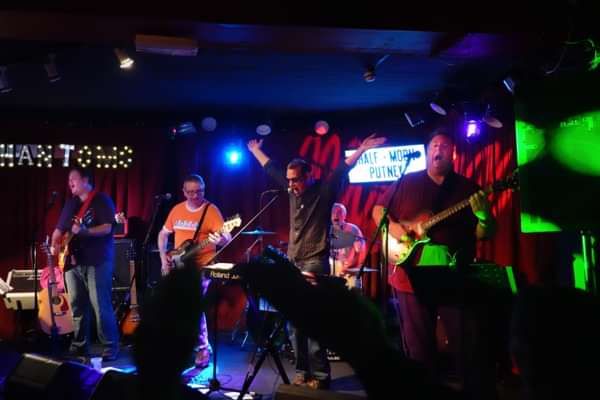