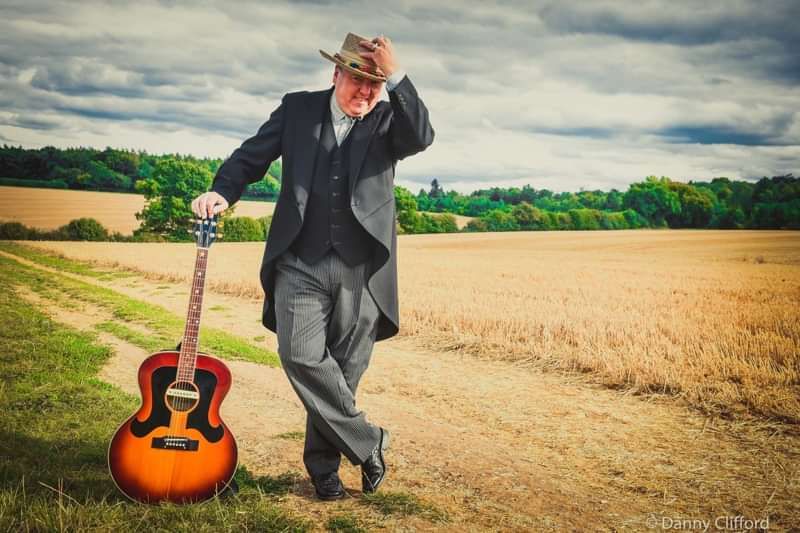 This is the third album from Nick Battle in five years. The last record, ‘Love Is A Long Road came out in 2019.

Battle has recorded most of this album either at his home in Cornwall or at producer Rob Bullock’s home in Derby. As ever it has been mixed by the legendary Tony Swain (Alison Moyet/ Michael McDonald, Spandau Ballet) and is released like everything else he does on the Star Street label later this summer, with an ambitious radio campaign and interviews currently being lined up.

Having put, ‘A toe in the water’ and been surprised by the response to his live work he headlines for the first time tonight at The Half Moon on Sunday September 12th with his band including The Nelson Bros, Phil Baggaley, Ian Blythe, Paul Rowe and Harriet Roberts, just half a mile away from where he used to live in the Fulham Road. Fusing a mix of folk, his northern roots and Americana this is a songwriter refusing to bow out gracefully, he is boldly approaching 64 and wants to breast the finishing tape, whenever it is with a smile on his face and a song carved on his heart. You haven’t heard of him. He will not be surprised. He’s spent most of his life enabling others. Now perhaps it’s his turn.

Nick Battle: ‘The Finish Line’, will be available on all digital platforms world-wide, including Apple Music, iTunes, Amazon Music, Spotify, Google Play, You Tube Music and Deezer at the end of August. 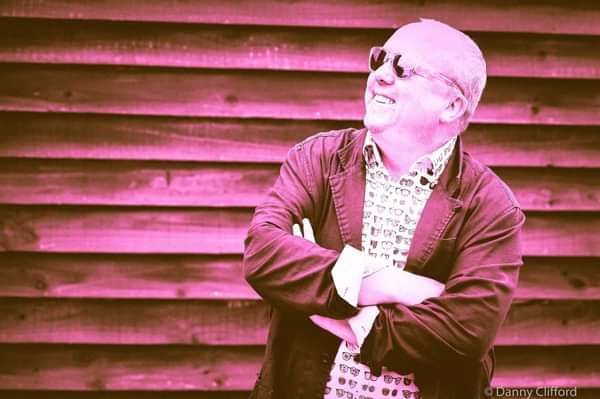