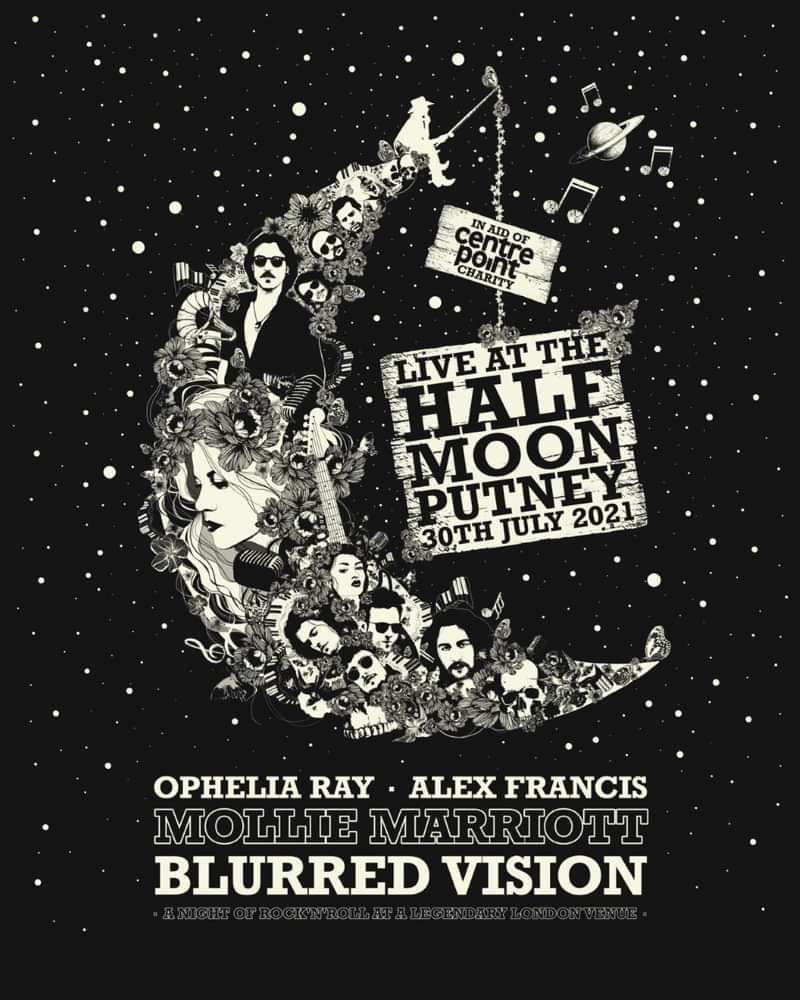 We are thrilled to announce the return to live music with an electrifying and eclectic night of artists and bands coming together in support of the vital work of UK charity Centrepoint.

The event, a passion project arranged and brought together by Mollie Marriott over the course of the pandemic, will be a celebratory night of groundbreaking music as funds are raised to tackle homelessness in the UK at a crucial time.

With an exciting line up of Ophelia Ray, Alex Francis, Mollie Marriott and Blurred Vision, this night is certainly one not to miss.

FULL CAPACITY SHOWS ARE BACK - PLEASE READ THIS!

The safety of our staff, artists, crew and the people visiting us as customers is of utmost importance. The changes made to how we operate will only be successful if we have help from the live music community and the people that come to events here. Please read the below...

We will NOT be operating a certification or passport model to enter our shows. Please however do NOT attend if you are showing any Covid Symptoms or if you believe you have been in close contact with someone who has Covid. If you are suffering from symptoms or fear you may be an infection risk please contact us for a refund.

Again, we are not checking for vaccines or negative tests but we believe our customers will do the right thing for everyone's safety, and we ask you to be extra aware of those around you.

The Half Moon Music Team

Proving she can Rock like her father, Mollie at the tender age of 15 was asked by Liam Gallagher himself to record some vocals on demos for the Oasis album Heathen Chemistry.

Mollie sang at the Astoria London tribute to her late father Steve performing with Noel Gallagher, Zak Starkey & Deborah Bonham and at The Royal Albert Hall with the legendary Ronnie Wood and Paul Weller as part of the Ronnie lane Memorial Concert. She later went on to support Paul on tour in 2017.

Mollie has also worked live with Joe Brown and his band before having been involved with a week run at the Theatre Royal Windsor whilst previewing the songs for the Musical 'Skiffle' which Joe and Roger Cook have written.

She provided Backing Vocals for The Faces Reunion with Rod Stewart in 2015.

she has also sung backing vocals for Joe Brown, Dennis Locorriere (Dr Hook), Mark Knopfler, Chas and Dave and Jools Holland and as part of Whispering Bobs All Stars for the charity single, Stand By Me, to name a few.

Mollie has shared the stage with The Who, Mick Huckall, Jeff Beck, and with Robert Plant, Van Morrison, Mark Knopfler and Imelda May to celebrate Bill Wymans 80th Birthday.

She was the Vocal Coach and Creative Consultant for the hit show “All or Nothing”, a musical based on the Small Faces which had its West End debut in 2018 as well as several tours of the U.K.

Her debut album Truth Is A Wolf entered the top 10 in the Blues Chart alongside her single release, a duet with band Bad Touch , Baby Get It On.

In the last year, Mollie has performed for Dear John - A concert for War Child alongside Larkin Poe, Lindsay Ell, KT Tunstall, Blurred Vision, John Illsley of Dire Straits and Maxi Jazz. The concert is due for digital release on June 11th 2021.

She is currently working on her second album due for release later this year. 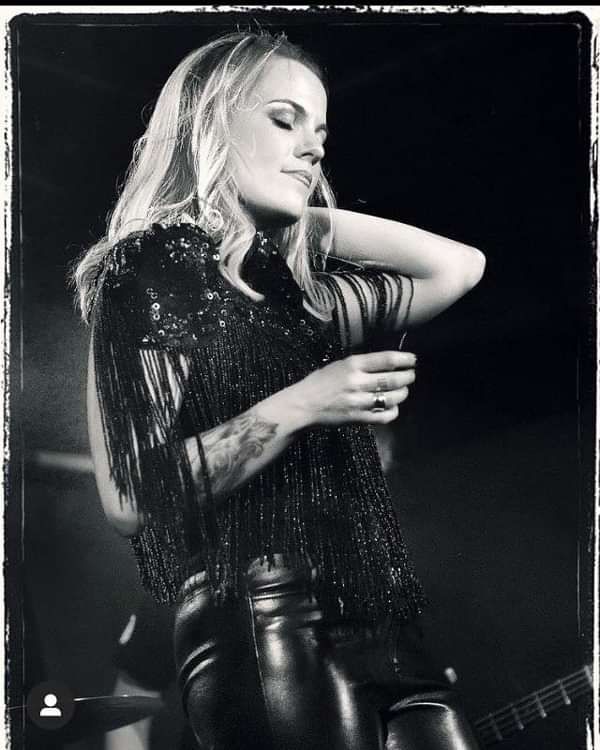 Lead by the creative vision and songwriting of frontman and founder Sepp Osley, internationally acclaimed London four piece Blurred Vision have been bringing their anthemic and unifying sound and message to the global stage since their launch in 2010. Backed by the support of Pink Floyd legend Roger Waters, playing to sell out crowds and performing at some of the world's biggest festivals including Download Fest and World Pride, the band were hailed as an international phenomenon by global media outlets and have won countless awards including MTV Europe's Top 100 Most Influential Pop Videos of All Time. Blurred Vision's music has served not only as a soundtrack to supporting social issues around the world but also as a highlight to their genre defying and definitively unique sound.

In 2019 Sepp Osley and his band founded the annual 'Dear John' Charity Concert celebrating the music and legacy of John Lennon, performing alongside global artists like KT Tunstall, Larkin Poe, John Illsley of Dire Straits, Lindsay Ell, Maxi Jazz of Faithless, Mollie Marriott and many more. Blending electronic sounds with ancient rhythms and melodies on a foundation of a hard hitting rock 'n' roll band, the group are taking their lessons from legendary heroes not to mimic but to create a new and infectious contemporary style and path of their own. 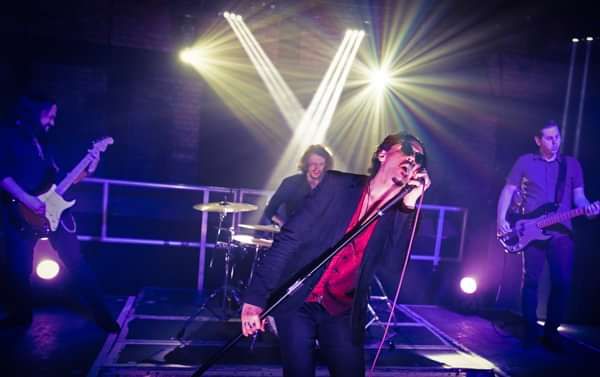 The band formed in 2019 and within that year they recorded and released a debut EP of 6 original songs, securing a substantial amount of radio play on BBC Introducing. 2019 also saw the band playing several sold out shows in London and Bath, culminating in a well received show at Komedia in Brighton, just before lockdown was imposed in 2020. Highlights of Kate Bush and Florence and The Machine, The Ophelia Ray band are as modern as they are nostalgic with a gothic twist. Their new single Medicine Man is out now. 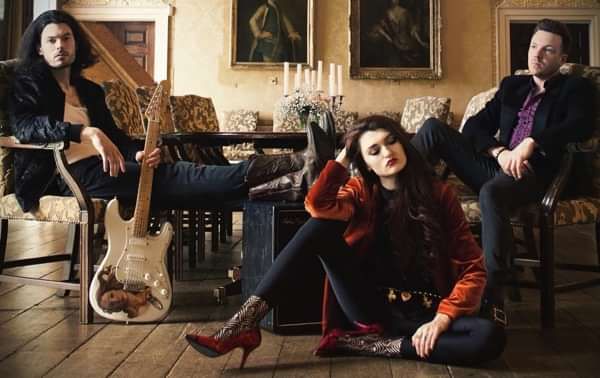 Alex Francis was raised in sleepy Hertfordshire town Hitchin, but moved to Brighton to realise his musical dreams in a more creative and exciting environment before relocating to North London last year.

Alex’s emotive melding of rock and soul emerged out of the London grass roots rock scene in 2015 and spurned a completely organic rise to prominence that few singer-song writers have experienced.

Alex opened for Samm Henshaw at his ‘Sound Experiment - Part 1’ EP launch im August at The Lexington and supported Luke Sital Singh at the Brighton Dome last September. He won the support of TimeOut magazine’s ‘Rising Stars’ artist programme at the end of last year - showcasing him at some of his highest profile shows to date. 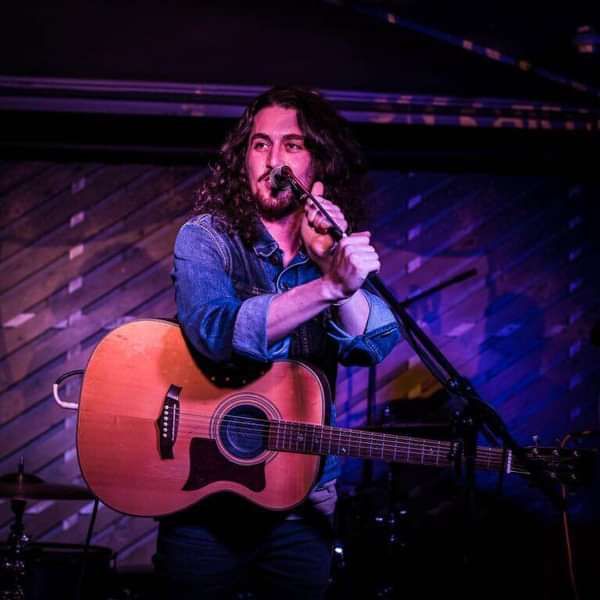