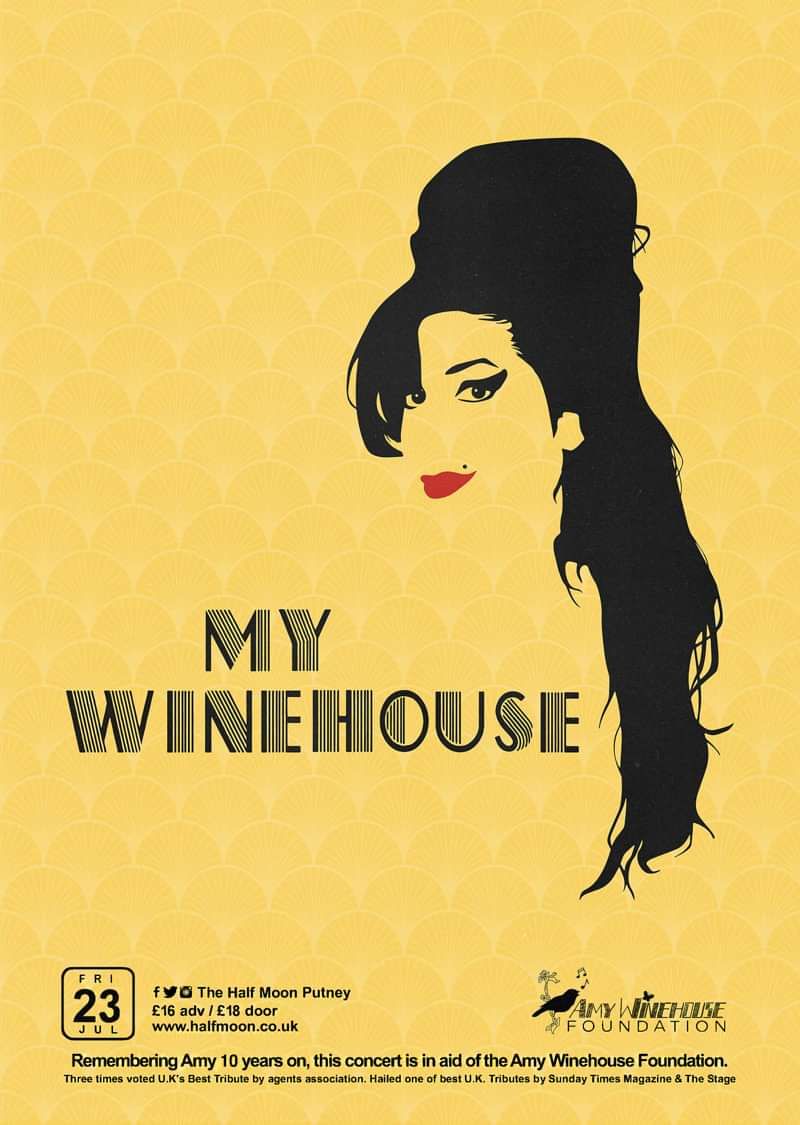 Remembering Amy 10 years later, this concert is in aid of the Amy Winehouse Foundation.