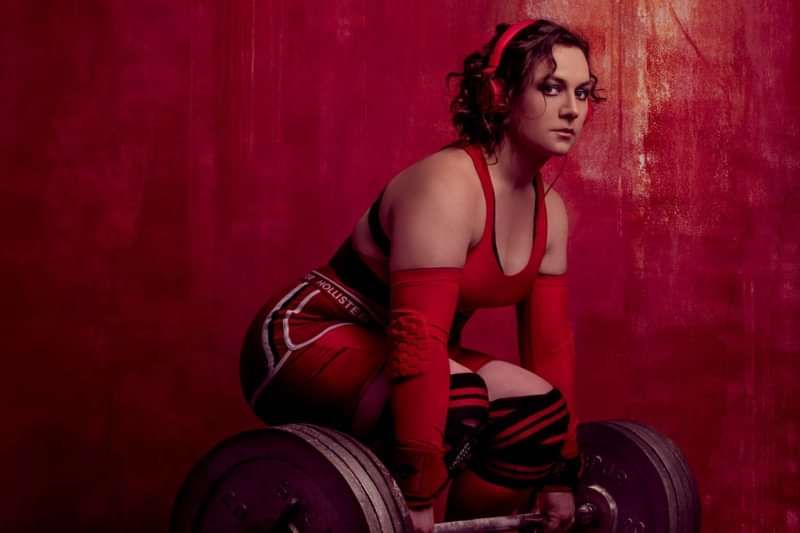 *Gits and Shiggles *celebrates its 10th birthday in June!

That's right, it's been 10 years since we did our first show at The Half Moon, with Red Dwarf's Norman Lovett as our first headliner. Since then, it's been a pleasure and a privilege to entertain the people of Putney and see the night grow to the point where we've received Critic's Choice from Time Out, Chortle, Evening Standard and Metro.

In the past 12 months we've only been able to bring you shows sporadically, so we are excited that the newest easing of restrictions coincides with the anniversary, and we are bringing you not one, not two, but THREE fantastic shows to celebrate - as always featuring some of the country's best comics.

Thanks to all that have come to see shows in the past 10 years and have helped make the night what it is! Here's to another 10 years!

Nominated for Best Show at the 2019 Edinburgh Comedy Awards for hew show Hench. As seen on Live at the Apollo and QI, and heard on BBC Radio 4's The News Quiz.

★★★★ The Guardian "An uplifting show" ★★★★ The Times "Excellent comedy storytelling... something Fostekew has mastered" ★★★★ Chortle "A brilliant piece of storytelling" ★★★★ Scotsman "A barrage of brilliant one-liners" ★★★★ Herald Scotland "[Fostekew] has found her voice. And wow, it's a loud and vital one" ★★★★ Standard "A powerhouse on stage" ★★★★ The List 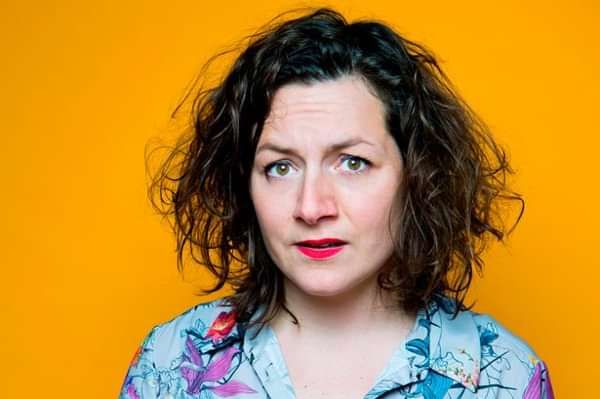 A Gits and Shiggles favourite, Ivo Graham was nominated for Best Show at the 2019 Edinburgh Comedy Awards. As seen on Have I Got News For You, Live at the Apollo, Mock the Week, Live from the BBC, Russell Howard's Stand Up Central, As Yet Untitled, Virtually Famous, Sweat the Small Stuff and The Dog Ate My Homework and he is a regular on BBC Radio 5 Live's Fighting Talk.

"This is excellent standup" Chortle 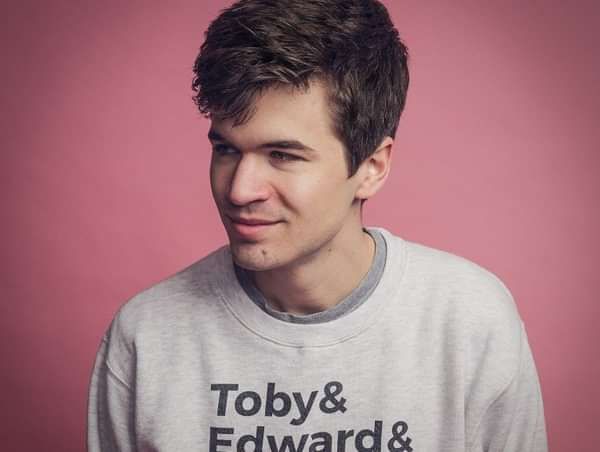 The unforgettable Tony Law returns to Gits and Shiggles. As seen on Have I Got News For You, 8 Out of 10 Cats and Russell Howard's Good News.

"Hot on the heels of Harry Hill, another alpha nonsense-peddler proves that sometimes (if you get it right, and not many do) comedy is at its best when it means nothing at all" ★★★★ The Guardian

"Anyone who can... deliver an hour of such rampant energising zaniness as the Canadian comic Tony Law deserves a Human Being of the Month award" - The Telegraph

"A fine celebration of the absurd, full of laughs like no other" - Chortle 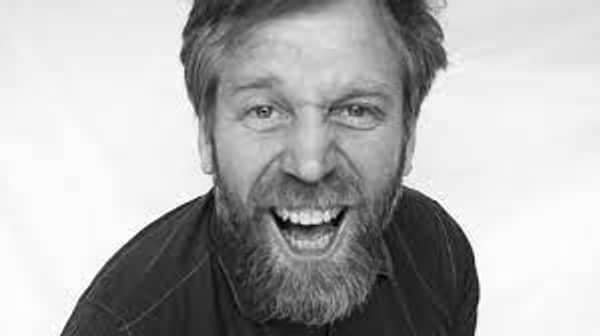 Comedian, presenter, television personality and writer, whose friendly and open brand of gossipy humour has made him one of the UK’s most exciting up-and-coming acts in comedy at the moment and an in demand talent for all things showbiz/entertainment. As seen on Live at the Apollo and Comedy Central's Roast Battle. 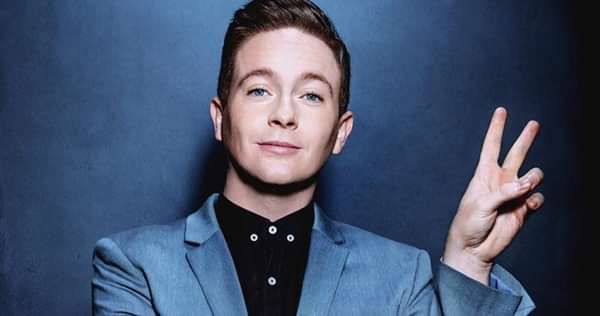