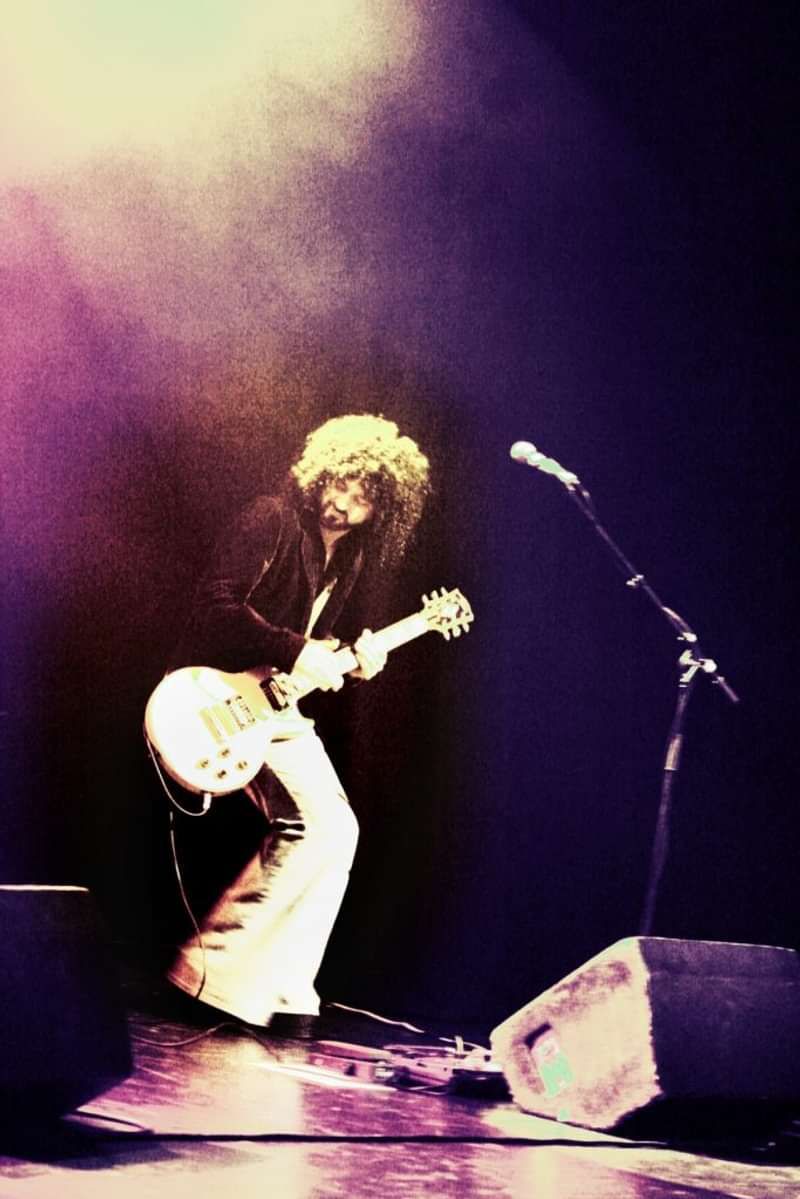 Please note all shows are now socially distanced, seated, with table service for drinks ordered from our Youngs On Tap app, and a covered garden to meet safely outdoors. Due to current Covid restrictions we are also asking you, at present, to confirm you are from no more than 2 households when booking a table. Tickets available to purchase in groups of 2 and 4, priced at £20 each. 4 performances over 2 days. 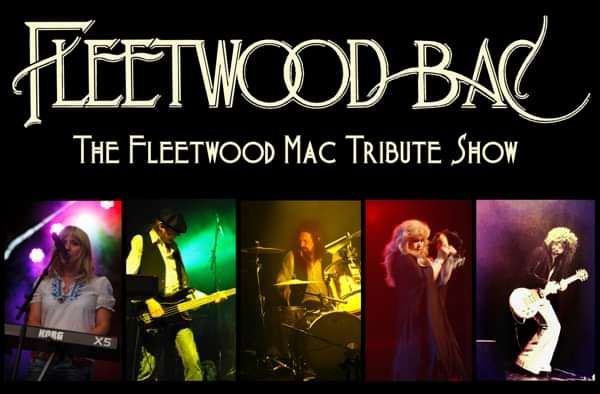