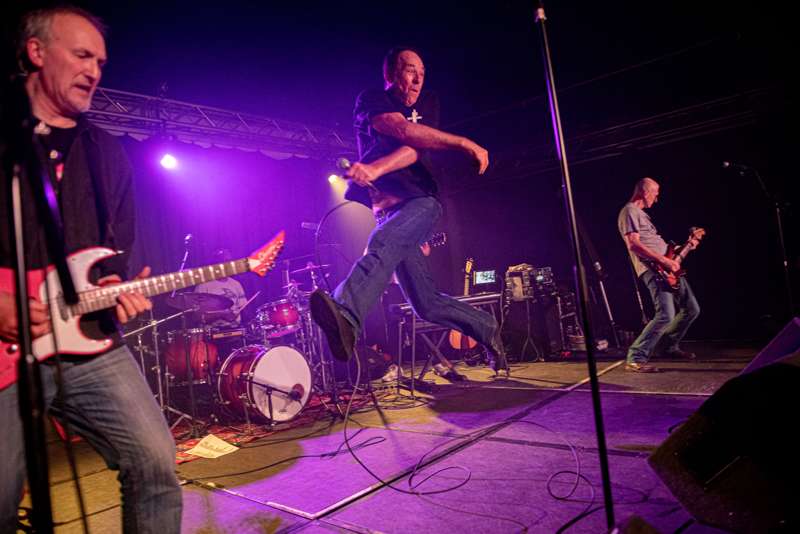 The Gutter Brothers emerged in the late 1980's as a busking band based in London, regulars on the Covent Garden street scene.

They released their first album 'Isometric Boogie' in 1988, going on to release two more albums, and writing the soundtrack music to 'Fools & Horses' Christmas special ‘Miami Twice’ in 1991. The band toured constantly in the UK, Europe and the US, sharing stages with the likes of Dr Feelgood, Desmond Dekker, Albert Lee, Steve Harley, Debbie Harry and Jools Holland. In 1993 the band split when lead singer Tony returned to live in his native New Orleans.

The Gutter Brothers return to celebrate more than 30 years of swampy rock 'n' roll history with a country style gumbo of great tunes, rare funk grooves, a slab of ska and a small pinch of metal to taste.

All images by Vernon Nash 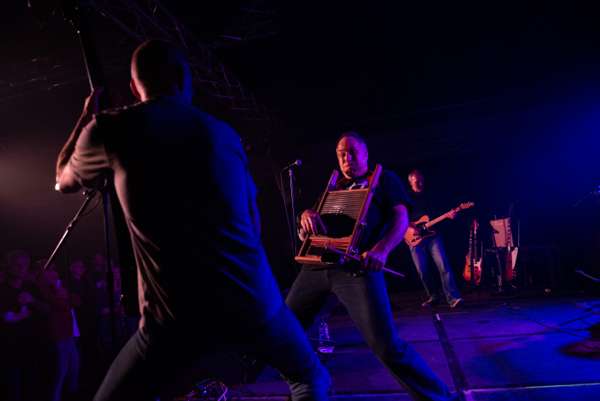