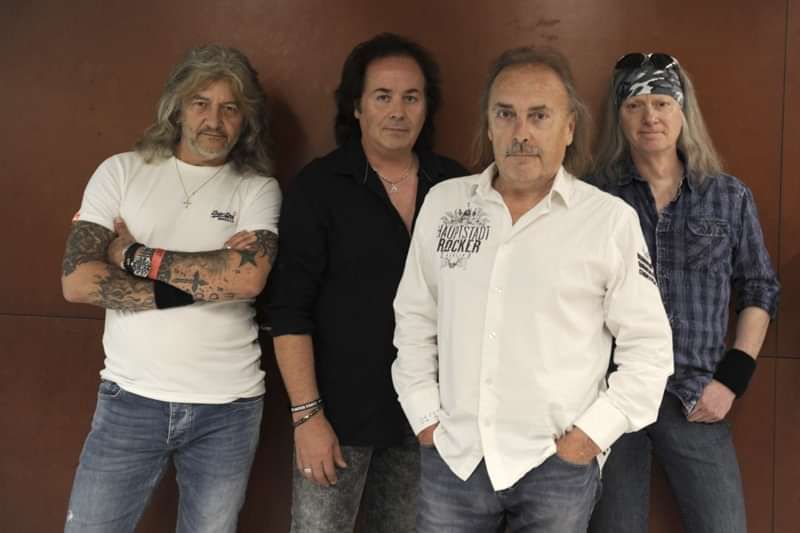 John Coghlan's Quo - The prime aim is to recreate an authentic “70’s Quo Sound” in keeping with John’s time with Quo. For Quo fans and critics alike, this time is often regarded as Quo’s “Classic” period.

Original Quo drummer John Coghlan, with his great band, brings you a night of vintage Quo from the period he performed with Status Quo 1962 - 1981.

John Coghlan joined Francis Rossi and Alan Lancaster in their newly-formed band ‘The Spectres’ in 1962. The group went through a series of name changes, including Traffic Jam, before becoming Status Quo in the late 60s when Rick Parfitt also joined the line-up. In the years that followed, a string of chart-topping hits include

For Quo fans and critics alike, this time is often regarded as Quo’s “Classic” period.

Since leaving Quo, John has worked with many noted and diverse musicians, in his own Diesel Band; with Partners In Crime; and the ‘Rockers’ featuring Phil Lynott, Roy Wood and Chas Hodges. Other collaborations have included Noel Redding (ex-Jimi Hendrix) and Eric Bell (ex-Thin Lizzy).

In 2013 and 2014, John rejoined Francis Rossi, Rick Parfitt and Alan Lancaster for the two sell-out Status Quo Frantic Four Reunion Tours, appearing all over the UK and Europe and reigniting the excitement of the early days of Quo.

During the late nineties John Coghlan’s Quo was formed and through various line-ups has enjoyed regular gigs all over the UK and Europe. The current band consists of John on drums, with Mick Hughes on guitar and vocals, Rick Chase on bass and vocals, and Pete Mace on guitar and vocals completing the line-up.

John Coghlan's Quo - The prime aim is to recreate an authentic “70’s Quo Sound” in keeping with John’s time with Quo. For Quo fans and critics alike, this time is often regarded as Quo’s “Classic” period.

'John Coghlan's Quo take you on a joyous journey of his golden past in one of the most celebrated and much loved rock bands the UK has ever produced. A night of beer-raising, feelgood factor Status Quo classics'

‘Thanks for a fantastic gig in Hull, will definitely be coming to see you guys again soon, I hope! Reminded me of how a Quo gig should be, hot, rocking, bouncing & very loud & of course Quo music played how it should be! Thanks again John & JCQ see you soon 👍🎸’

‘Pleeeease return to Hull!!! That crowd was bouncing. The whole band were on top form. Thank you!’

It was soooo good when I got home I was sick! Hardcore. 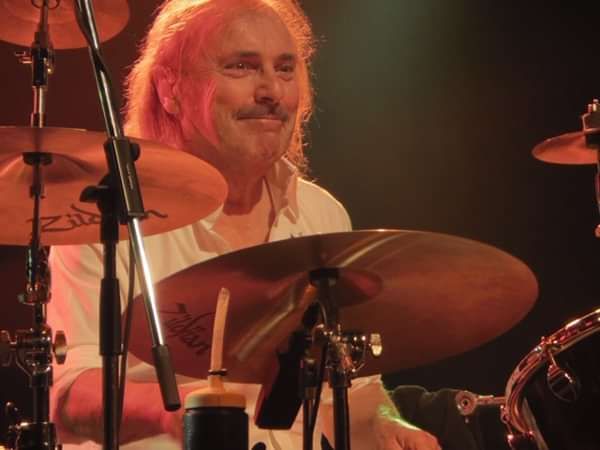