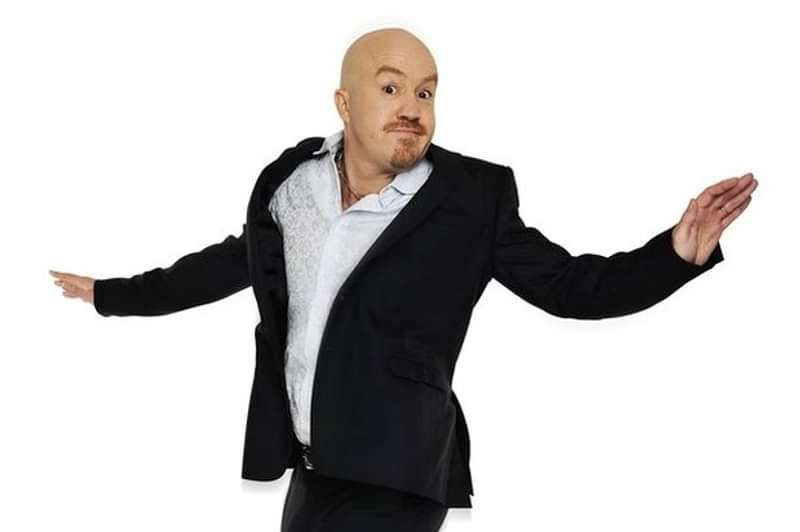 Andy Parsons returns after his sold out show in October. 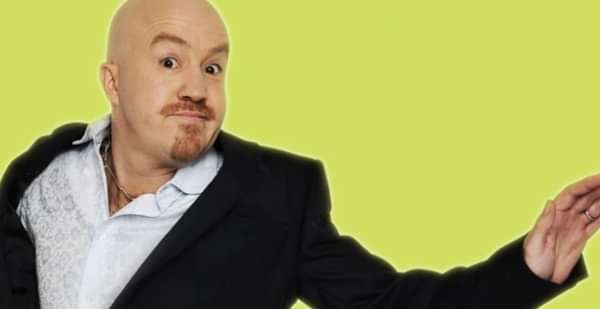