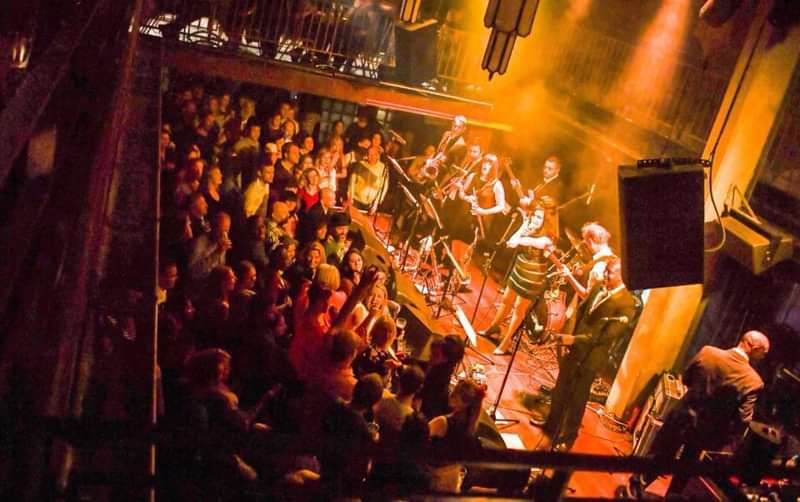 £20 advance only
Entry Requirements: 18+ after 7pm

Laura Jane Butler brings the stunning sounds of Amy Winehouse to life. Since 2007 she has been recognised as the Official Amy Tribute, the best and most authentic, naturally, to Amy. They all say that but you simply have to go and see to believe.

Please note all shows are now socially distanced, seated, with table service for drinks ordered from our Youngs On Tap app, and a covered garden to meet safely outdoors. We are Tier 2 in London, so we are also asking you, at present, to confirm you are from the same household when booking a table. Tickets available to purchase in groups of 2 and 4, priced at £20 each. Doors open 3pm and 7pm, band on stage strictly 3.30pm and 7.30 pm, no late entries permitted.