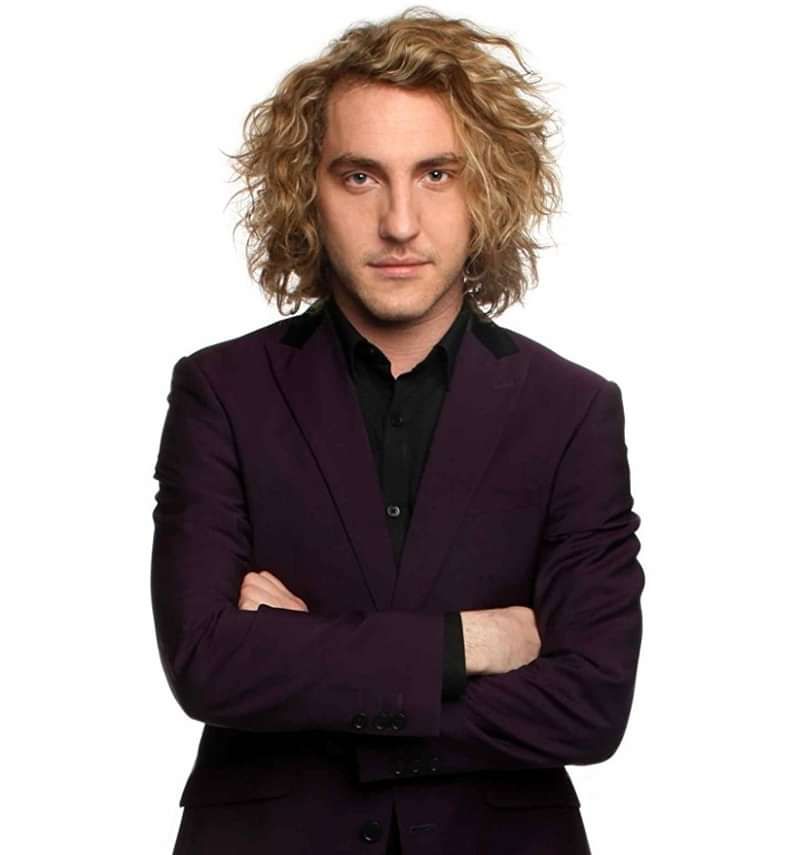 Tonight we have Seann Walsh plus support.

Charming and charismatic, a natural motor-mouth, Brighton’s Seann Walsh is the most frighteningly precocious talent to emerge from the UK comedy circuit in ages.

Within two years of his first comedy performance in 2007, Seann became the winner of the Leicester Mercury Comedian of the Year. Shortly after, other accolades included Chortle Best Breakthrough Act Nominee 2010 and Chortle Best Compere Nominee 2011.

‘…with the looks, gags and charm to become something quite special, Walsh is this generation’s Dylan Moran…’ – Time Out

‘…Seann Walsh is an extremely funny man – so don’t miss the oppurtunity to see him on tour. The Brighton comedian, who was brilliant on Buzzcocks earlier this week, will be gigging right up until Christmas…’ – The Sun

‘…His energetic enthusiasm had the audience in fits of laughter throughout the entire evening, barely allowing us to come up for air between his reminiscing and jokes. A thoroughly enjoyable, laughter-filled evening and a great pick me up…’ – Latest 7 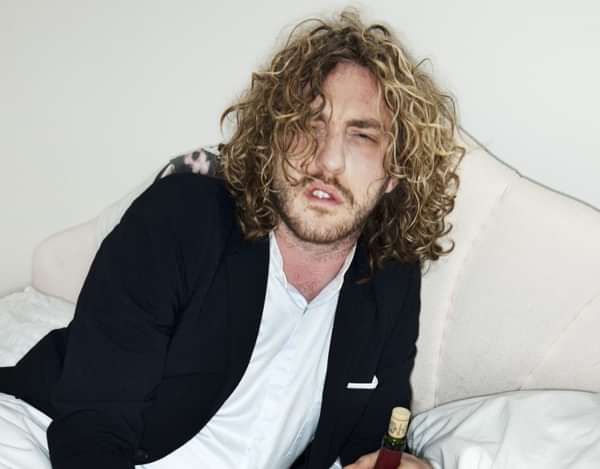