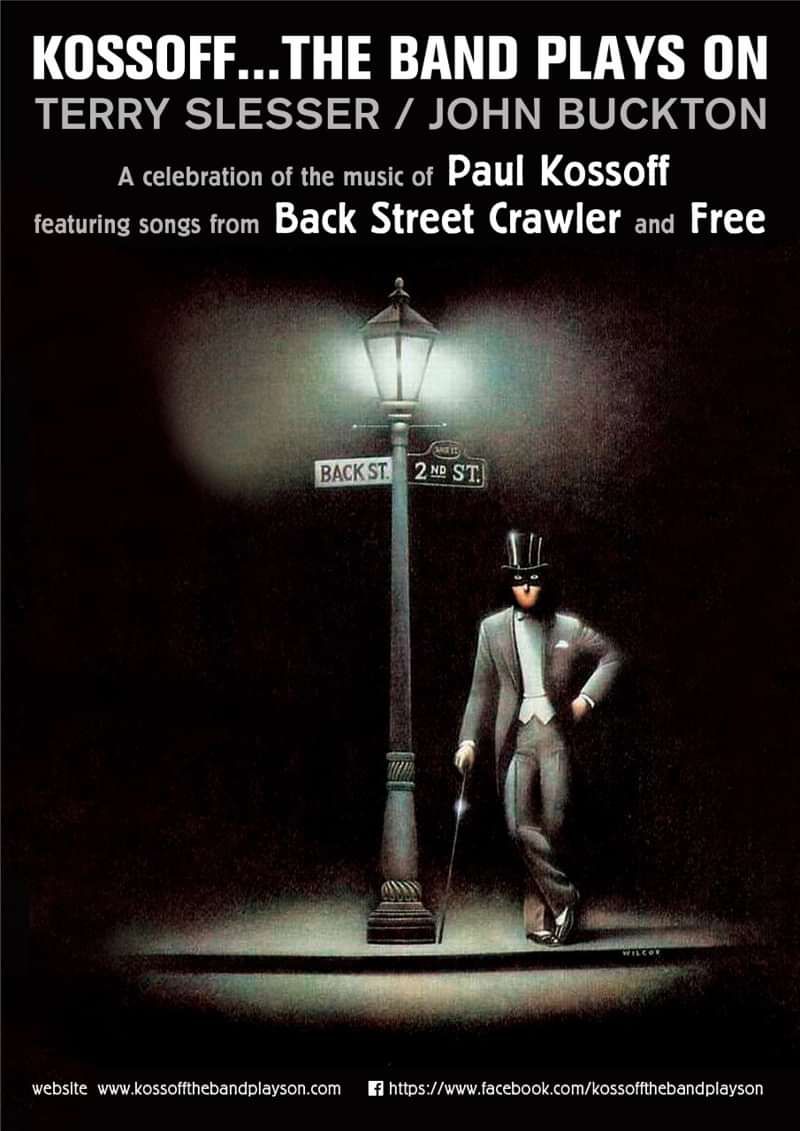 The renowned vocalist Terry Slesser has put together a fine ensemble of high-calibre musicians to pay tribute to the legendary guitarist Paul Kossoff (best known for one of the most memorable guitar solos of all time featured on Free’s classic hit All Right Now).

Guitarist John Buckton has the Kossoff sound down to an absolute tee and that's no huge surprise when you consider that Free drummer Simon Kirke has said:.. "If Free were to reform, John would be my first choice as guitarist."

Forty years on since Paul Kossoff one of Britain’s finest guitarists tragically passed away at the tender age of 25 in 1976. Singer Terry Slesser - the voice of Koss' critically acclaimed post - Free band Back Street Crawler, and close friend of Koss, is embarking on a 40 years celebration mini tour of UK remembering Koss' music and unique style of playing.

Sless & guitarist John Buckton, of whom Free/Bad Company drummer Simon Kirke has said " ..If Free were to reform, John would be my first choice as guitarist " are set to play a series of special dates featuring the songs of Back Street Crawler as well as classic Free numbers.

Drummer, Clive Edwards of UFO, Wild Horses, Pat Travers will also be adding his considerable talent to the line up. 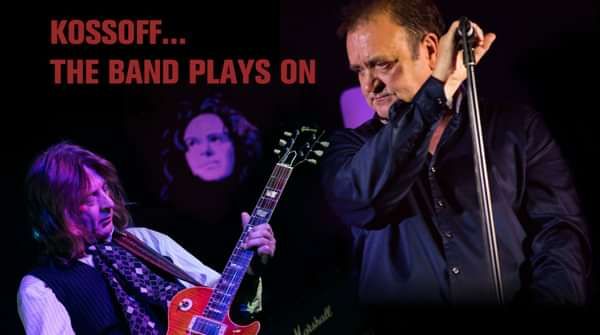