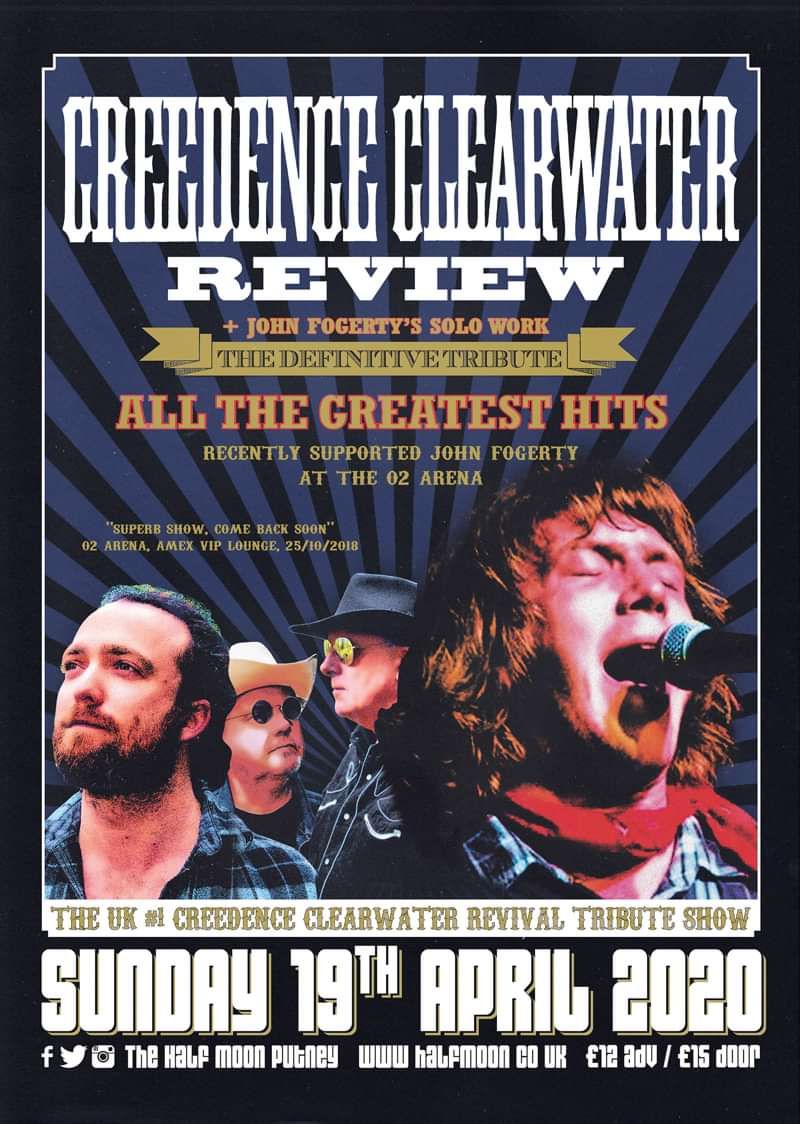 Capturing the feel, sound and atmosphere of the original songs, Creedence Clearwater Review pack all the hits and more into two hours plus of rootsy, swampy, bluesy and sometimes country flavoured rock and roll. Creedence’s biggest songs, Proud Mary, Bad Moon Rising, Fortunate Son and Who’ll Stop The Rain all get the treatment as well as their covers of classics like I Heard It Through The Grapevine, Midnight Special and Susie Q.

There’s audience involvement, singalongs and plenty of rousing choruses to join in on the Review’s authentic and power packed tribute the Creedence legacy. There’s also a nod to John Fogerty’s solo career in the show, with songs like Almost Saturday Night, Hot Rod Heart and of course Rockin’ All Over The World.

Dale Taylor takes up the role of John Fogerty on guitar and vocals, which is no easy task considering Fogerty’s power and range. However he fulfils the lead spot, delivering the same rawness and energy of the original performances, backed up with a solid and experienced band who stick as closely to the album tracks as possible.

Performing a range of CCR material consisting of all of their biggest, classic hits, album tracks and wonderful obscurities, Creedence Clearwater Review will take you on a nostalgia trip you won’t want to miss.

The Creedence and Fogerty catalogue includes Bad Moon Rising, Up Around The Bend, Proud Mary, Suzie Q, Green River, Born On The Bayou, Have You Ever Seen The Rain, Rockin’ All Over The World (later covered by Status Quo), and many, many more. The aim has been to avoid slavishly following album tracks but rather to re-interpret the bands massive back catalogue in a similar manner to John Fogherty's performances with his current band. Dale Taylor takes up the role of John Fogherty on guitar and vocals with the boundless energy of his generation and with the solid experience of the band, providing a fantastic quality yet power packed delivery of the original band's classic songs. 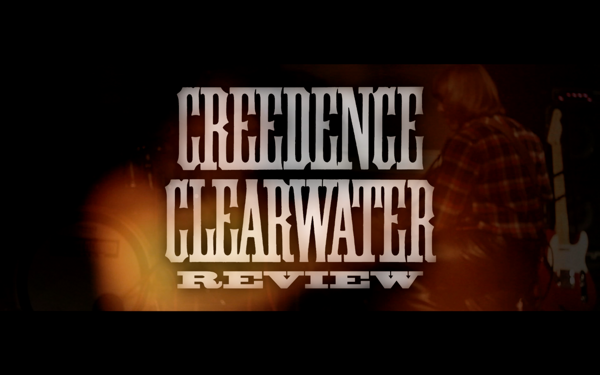