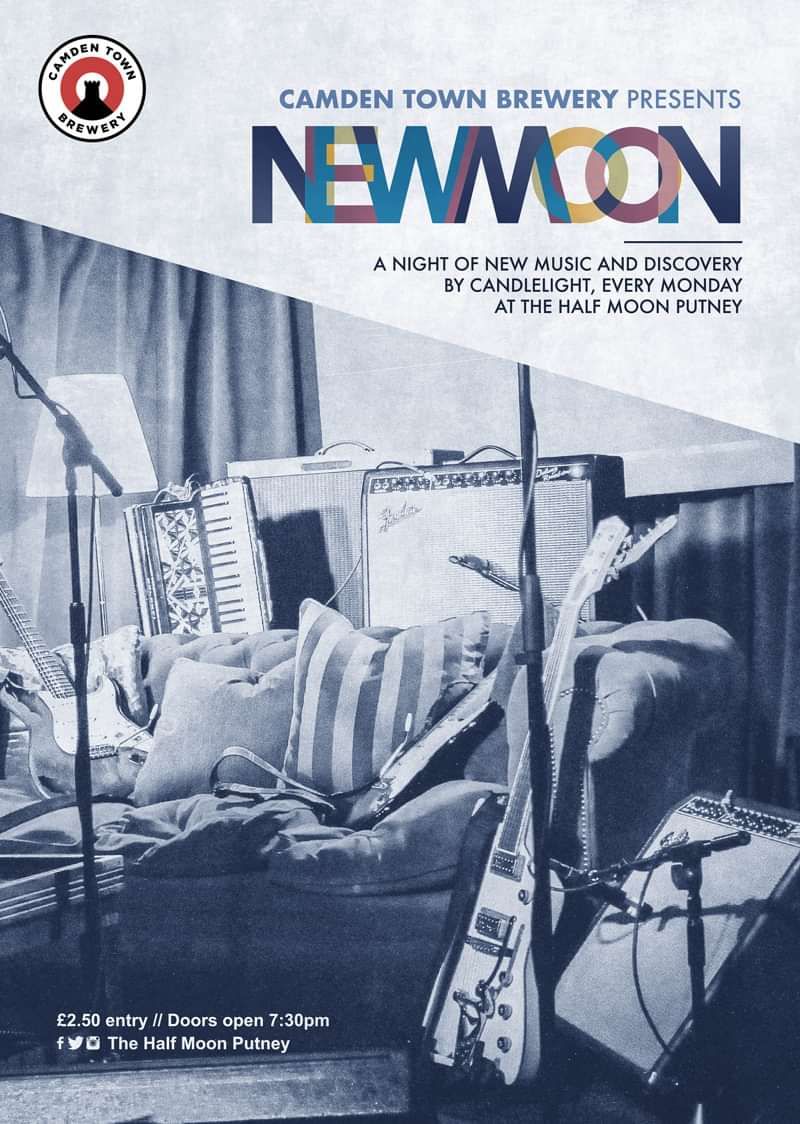 If the boys had gone to better schools then it’s possible that their band motto would’ve been translated into Latin but as they didn’t, they come packaged like a vessel of Ronseal Wood Gloss - that is to say they do exactly what it says on the tin.

Barely 18 months have passed since The Shakes first began putting themselves together - singer Zak Nimmo making the pilgrimage from the Northern lights of Liverpool to the big smoke of London to assemble the band that would take him forth on the journey - either to the promised land or rock’n’roll greatness or the last exit to alcoholism.

In that time the boys have steadily built their armoury of tunes with their self-titled EP growing on Spotify, 2 tours of Europe, a couple of festival appearances and some sweat-soaked shows in Liverpool and London which have certainly remained true to their band motto…

With a Dave McCracken-produced double A-side currently hidden up their sleeve for release in 2020 and an assault on the UK festival circuit planned for the Summer, now is the time to come and get a taste of what’s in store… just don’t say you weren’t warned. 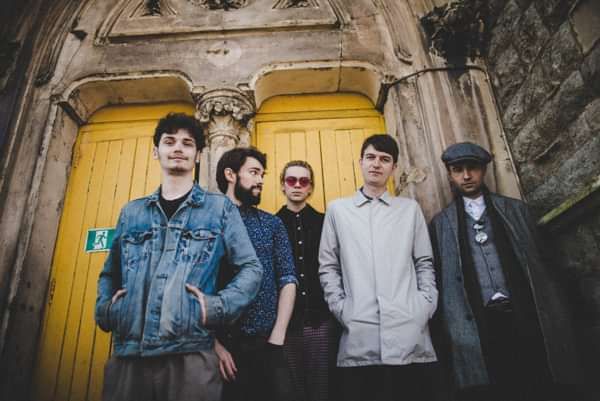 With songs of cruel beauty in the wide open spaces of love, JP Sampson lays it all on the line in his latest offering.

Mining the spirit of Gram Parsons, Lucinda Williams, Drive by Truckers, Gillian Welch and Townes Van Zandt, JP explores workaday heartbreak tangled in haunting melodies for broken dreams and the lives we passed by. Gently understated, plaintive yet defiant, songs that keep us walking toward the horizon. 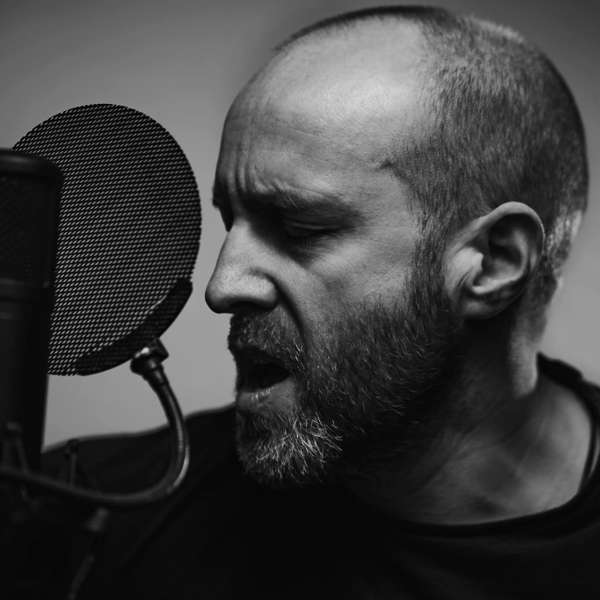 Love for Natalie's songs come from across the blogosphere in places such as Idolator, Pigeons and Planes, and more mainstream press of Sunday Times, Q and Clash. Natalie also landed on Radio One, first with numerous plays from Huw Stephens and then on the Radio One BBC Introducing Playlist.

This was followed my more support from BBC Introducing who described her as 'One of the finest emerging songwriters around' and featured her on a live TV Session with Everything Everything and Jack Garrett.

2016 will see Natalie releasing new single 'Fortress' featuring award winning singers 'Sense of Sound' providing an epic backdrop to her rousing lead vocal. She is also heading out on a number of dates across the UK in the first part of the year.

* "I love Natalie's song-writing. It's perfect pop with a subtle twist."* Huw Stephens for Radio One and BBC Introducing 2016 Special Feature

“McCool’s vocals caress each digitally formed pop and clap, flirting in and out with the multiple arrangements of synths, all of which provide the perfect soundscape for the heart-grabbing lyrics.” The Music Ninja

“Sure to cement McCool’s status as one of the country’s most promising female songwriters.” The 405 * “Quickly buries itself under your skin with its mechanically brushed drums and jazz-inflected pangs of lovesick fragility.”* Q 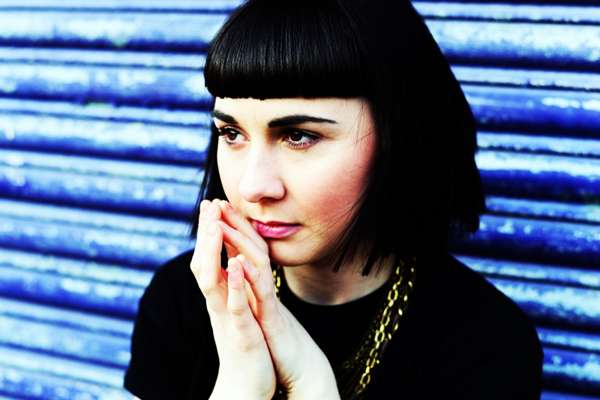 A smooth pop-soul tone of voice, and intimate songs charged with deep-rooted emotions that already speaks to people across Europe and South America. After moving to London in 2019 and performing across London venues and open mics, this promising french artist released her first single ‘Out of the Water’ about toxic relationships. She’s currently working on other songs expected for 2020, including fan/followers’ favourite songs: ‘Peace of mind’ about mental health and ‘Come Back Home’ about letting go. 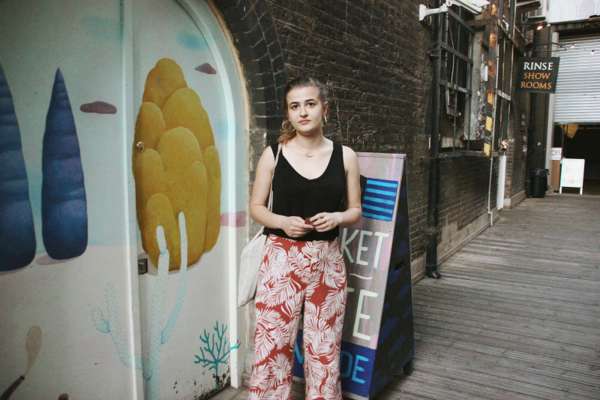 Daniel Jacklin is a folk/Americana artist hailing from Suffolk, based in London. He has been writing since the age of 11 and now at the age of 22 he has 2 singles and a trip to Nashville under his belt. Daniel’s music carries influences from artists from either side of the pond which allows him to fuse both American and British sounds together in his storytelling tracks 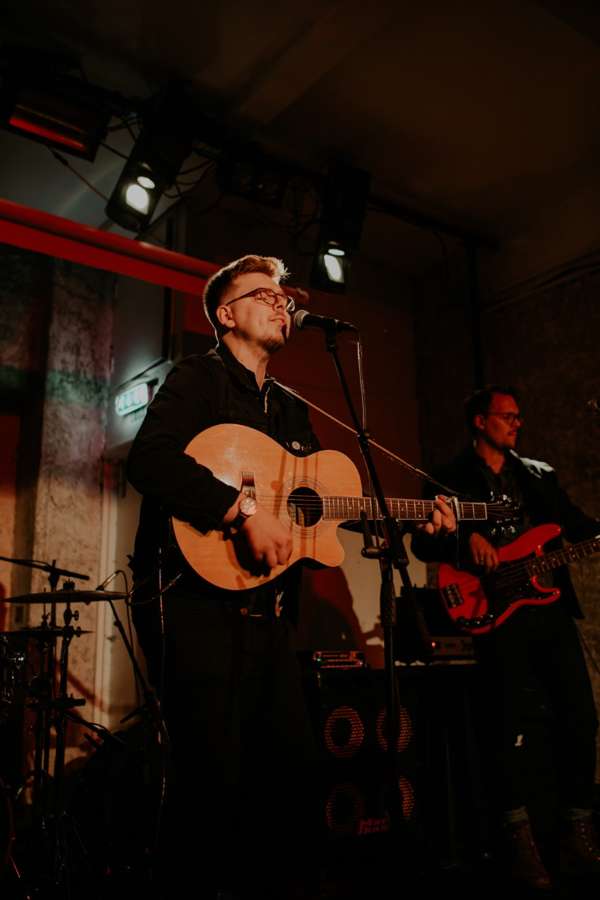