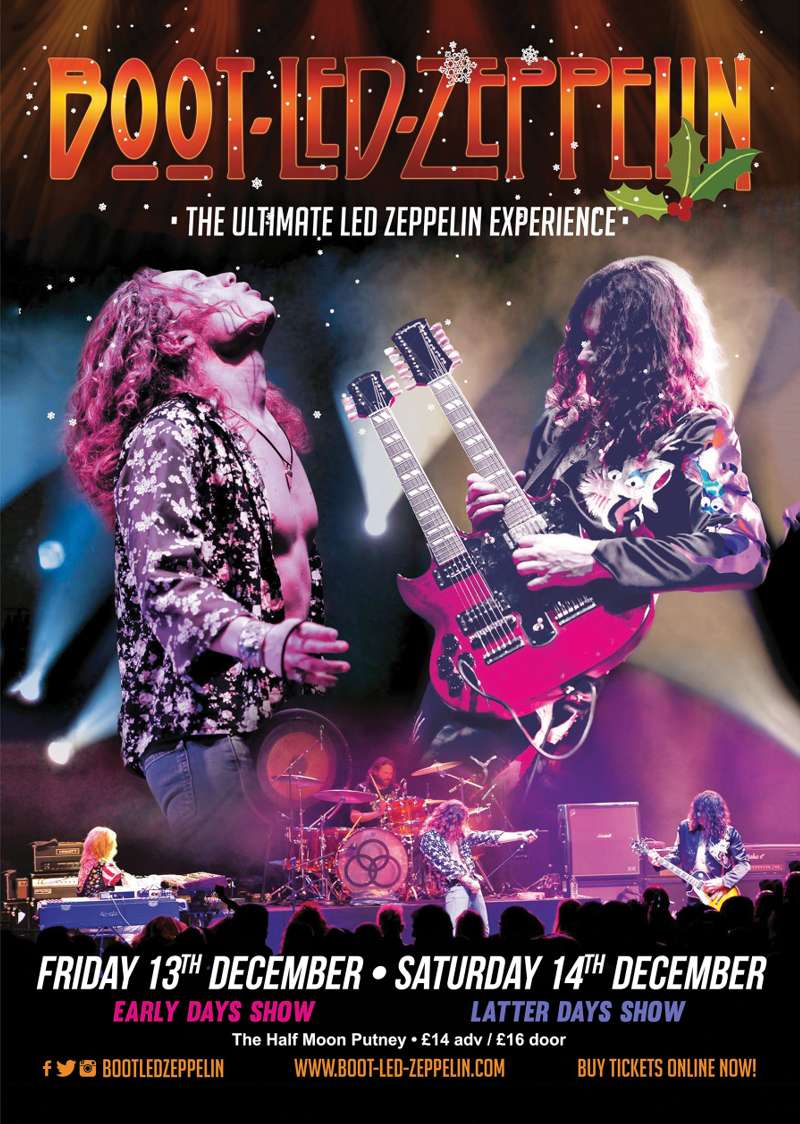 Boot Led Zeppelin offer the definitive tribute to one of the world’s most legendary rock bands, Led Zeppelin

They are back at The Half Moon Putney for two nights performing a different set on each night spanning Led Zeppelin’s entire catalogue. You can expect to hear the “big hits” on both nights. THE EARLY DAYS SHOW has an emphasis on the '68-'73 era and THE LATTER DAYS SHOW on the '74-'80 era.

Capturing the magic and excitement of Zeppelin’s concerts from the 70s, the band faithfully perform their classic songs such as Whole Lotta Love, Rock ‘n’ Roll, Kashmir and Stairway To Heaven.

At the heart of the band are four dedicated and talented musicians whose goal is to perform Led Zeppelin’s music to the highest standard. Boot Led Zeppelin deliver the ultimate Zeppelin experience!

"Go on Boot Led! The nearest thing i have heard to the lords of rock. They got me so close to my true fantasy of hearing Led Zep live. You seriously won't get any closer than this!" Fearne Cotton, BBC Radio 1 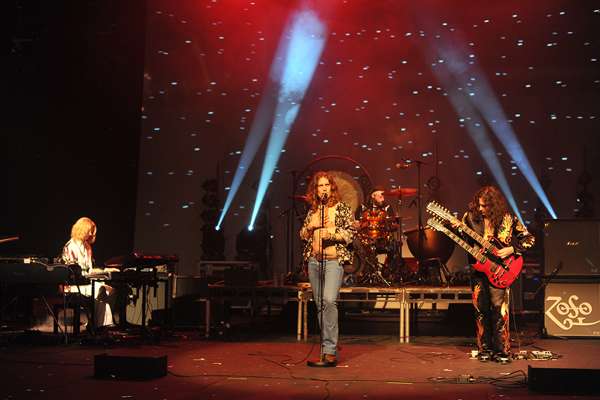