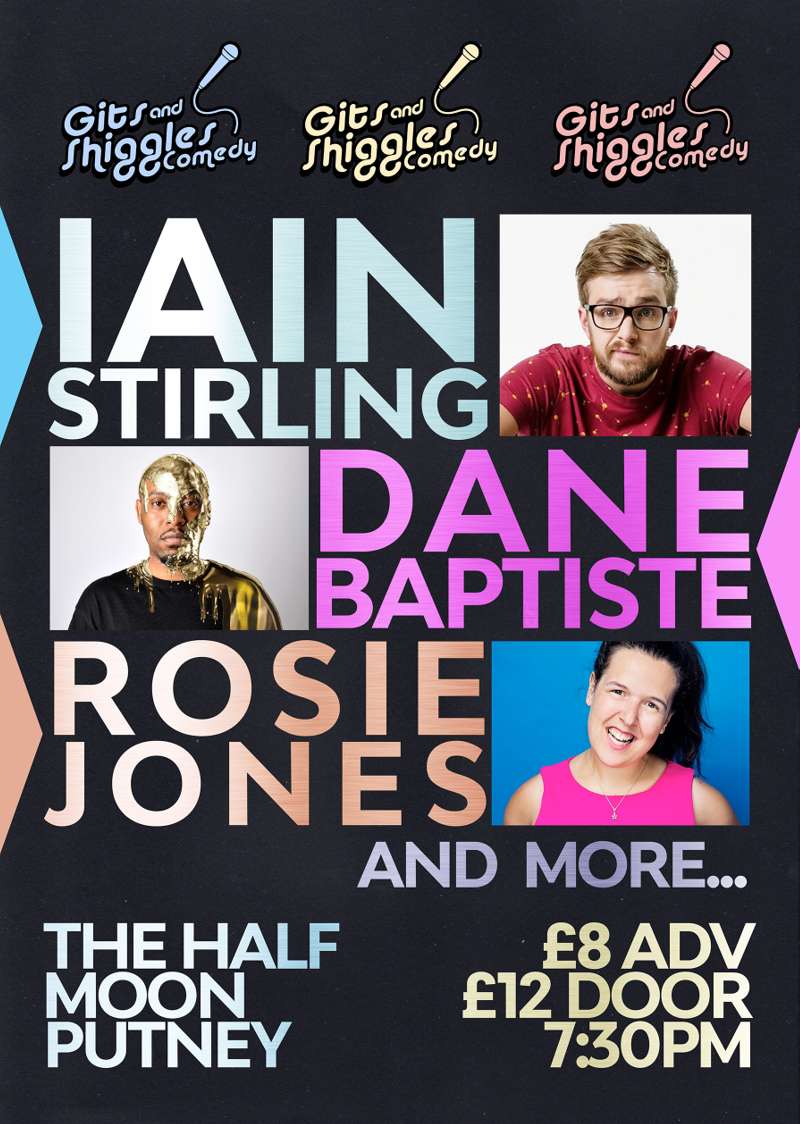 Making his Gits and Shiggles debut, Iain Stirling is known to millions of viewers as the voice of ITV's Love Island, as well as hosting CelebAbility, and appearing on Taskmaster, The Russell Howard Hour, Rob Delaney's Stand Central, Virtually Famous, The Comedy Bus, Unspun with Matt Forde, Roast Battle and Drunk History UK. He is about to embark on a 2020 tour of the UK and Ireland.

"An extremely funny hour of observational and surreal comedy" The Telegraph

"Love Island is really funny, thanks in no small part to Scottish comedian Iain Stirling’s voiceover" The Guardian 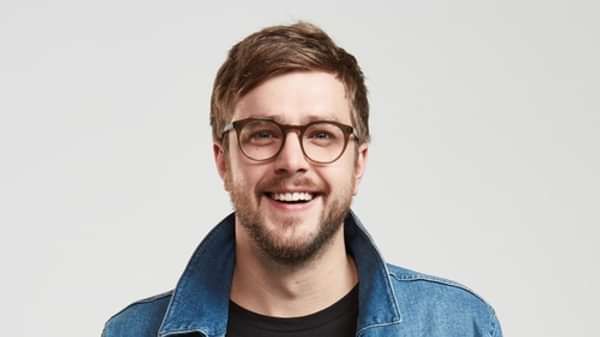 A Gits and Shiggles favourite, Dane Baptiste has hosted Live at the Apollo, as well as appearing on Mock the Week, 8 Out of 10 Cats, Live from the BBC, Alan Davies' As Yet Untitled, @elevenish, The Apprentice: You're Fired, Live at the London Palladium and Frankie Boyle's New World Order. He also wrote and starred in his own BBC sitcom, Sunny D.

"Observational comedy at its finest" ★★★★ The Independent 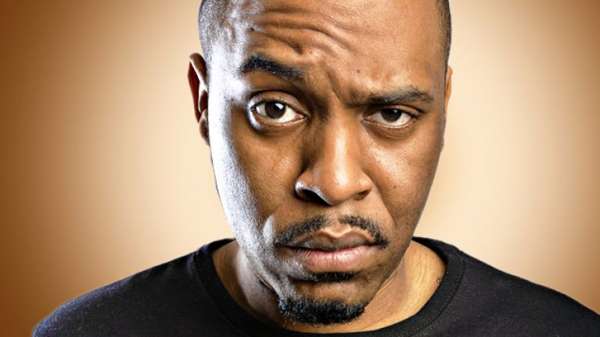 One of the fastest rising stars in the UK, Rosie Jones has appeared on The Last Leg, as well as on 8 Out of 10 Cats, 8 Out of 10 Cats Does Countdown and Hypothetical. Here she is on the Last Leg: https://www.youtube.com/watch?v=-02rOkhFttg&t=56s

"Do yourself a favour and see Rosie Jones before, as she would say, she wobbles into the big time" ★★★★ iNews 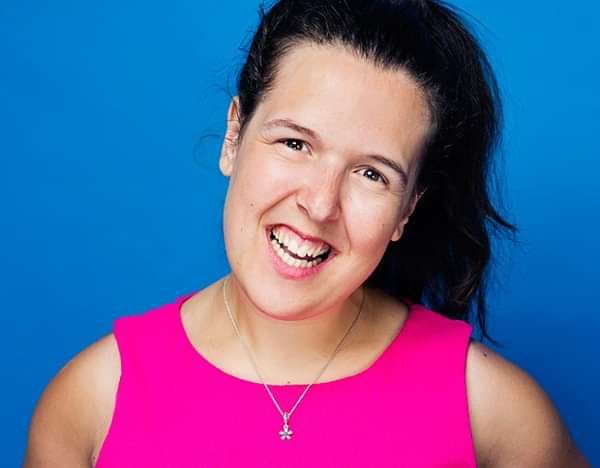 Nominated for Best Newcomer at the 2019 Edinburgh Comedy Awards for his show Culture Shocked. As seen on Comedy Central's Roast Battle

"This Malaysian comic is here to stay" ★★★★ The Times

"He almost had audience members rolling on the floor laughing, with several at least half out of their seats. This is observational humour at its best" Voice Mag 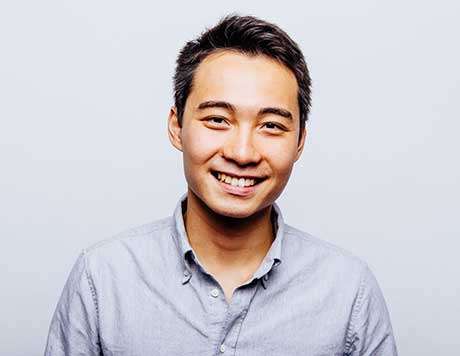 One of the best club comics in London makes his Gits and Shiggles debut fresh after from his critically priased run at the Edinburgh Fringe Festival 2019 with his show Big Nick Energy. Winner of Leicester Square Old Comedian of the Year 2017 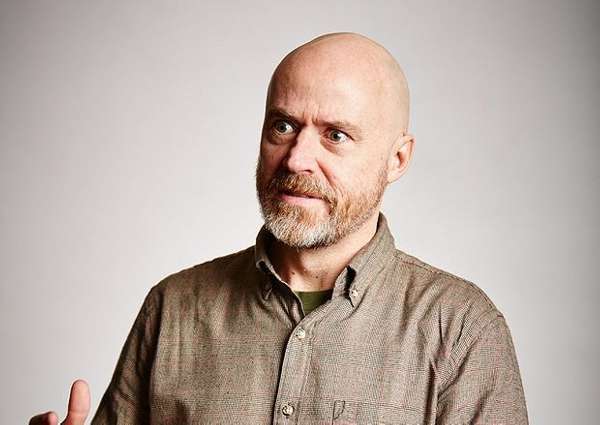 A Gits and Shiggles favourite, Chris Kent returns to The Half Moon to host the evening. 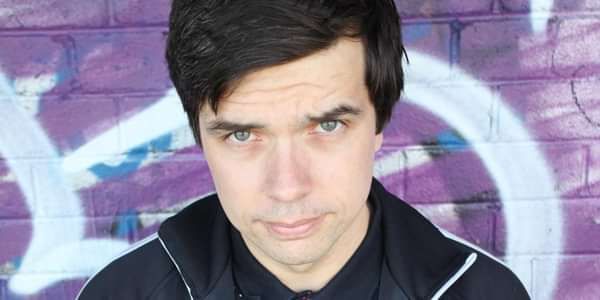