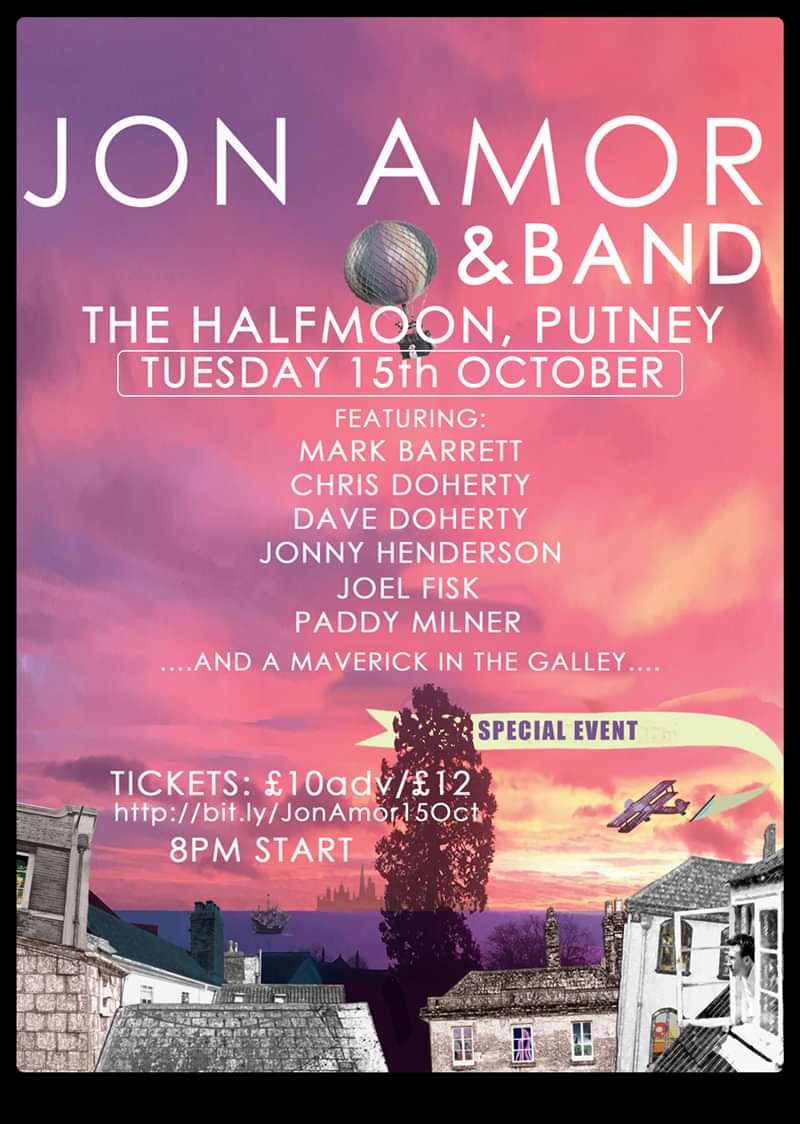 Having made his name as a guitar player with legendary UK blues band THE HOAX, Jon Amor has established himself as a fine singer/songwriter in his own right, releasing a string of highly acclaimed solo albums, spearheading the widely successful JON AMOR BLUES GROUP ( Video link ), and as part of the all-star UK line-up THE BOOM BAND.

“One of the great true English guitar heroes” BURN MAGAZINE

Listen to "Colour In The Sky" here

UK vocalist and guitarist Jon Amor, formerly of award-winning British band The Hoax, has joined forces with long-time collaborators Dave Doherty, Chris Doherty and Simon Small to form Jon Amor Blues Group. Drawing inspiration from the Blues greats of the past like Muddy Waters and Howlin' Wolf, as well as more contemporary acts like Black Keys and Jon Spencer Blues Explosion, the group's sound is powerful, raw and uncompromising.

Jim has been the lead guitarist with legendary British classic rock band FM since 2008 appearing on the recent albums ‘Metropolis’, ‘Rockville’, ‘Rockville 2’, ‘Heroes And Villains’ and ‘Indiscreet 30’ also co-writing the bands UK radio hits ‘Hollow’, ‘Bring Back Yesterday’, ‘Crave’, ‘Better Late Than Never’ and ‘Story Of My Life’ all of which were playlisted on BBC Radio 2.

‘Crosstown Train’, ‘Bad Addiction’, ‘Better Late Than Never’, ‘Cold Hearted’ and ‘Runaway Train’ have all been playlisted on Planet Rock along with several others. FM have toured the UK and Europe over the last eight years playing at some of the worlds biggest and most prestigious rock festivals and have also supported some of the biggest names in music (Thin Lizzy, Journey, Foreigner).

Jim has performed all over the world and appeared at major festivals including Download, V 2004, Graspop, T In The Park, Sweden Rock, Cropredy and the Calgary Folk Festival. 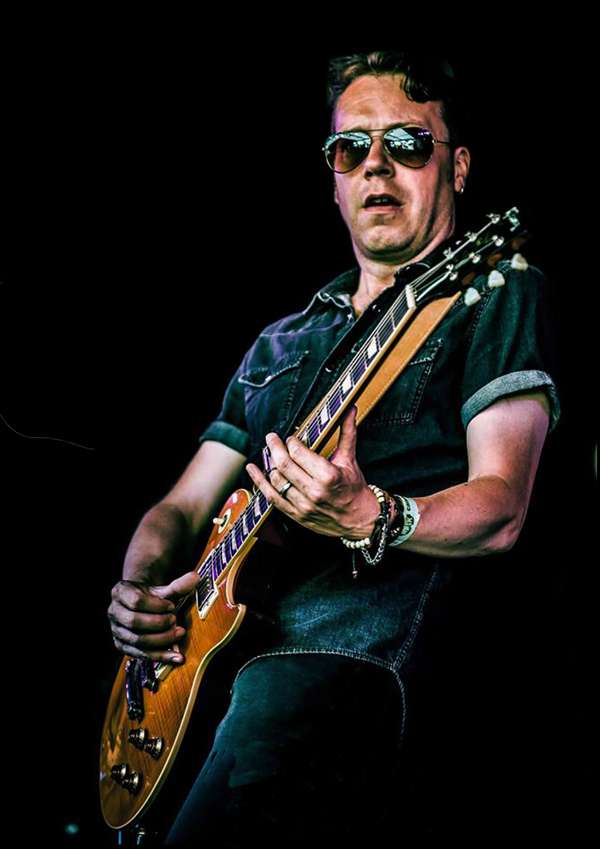