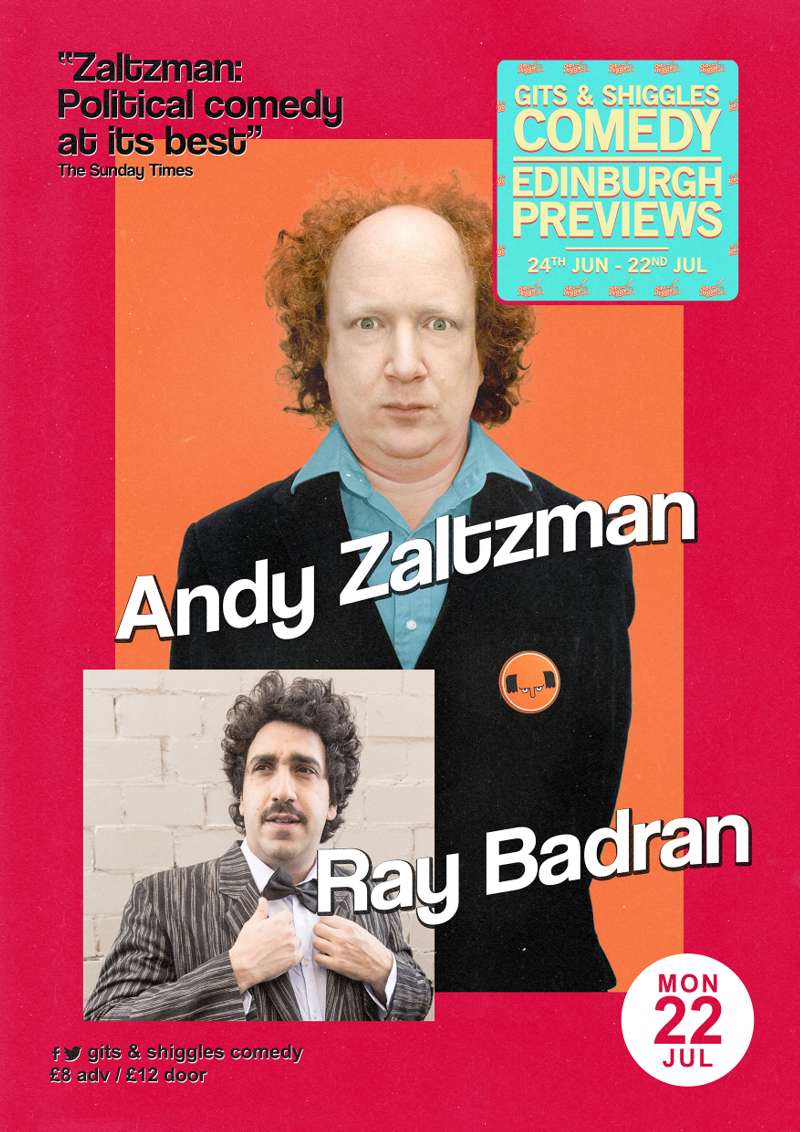 Gits and Shiggles is one of London's best comedy nights, organising events throughout the capital as well as monthly at its residency at The Half Moon, Putney.

One of the UK's finest political satirists, Andy Zaltzman is the host of the critically acclaimed The Bugle podcast - one of his frequent collaborations with John Oliver, which also include the BBC Radio series Political Animal and The Department.

A writer for Rory Bremner, he has also appeared on 8 Out of 10 Cats, John Oliver's New York Stand Up Show, Russell Howard's Good News, Dave's One Night Stand, Unspun with Matt Forde and Stewart Lee's Alternative Comedy Experience, as well as being heard on BBC Radio's The Now Show and The News Quiz.

He has been internationally touring his acclaimed show Satirist for Hire since 2014.

“Political comedy at its best” The Sunday Times 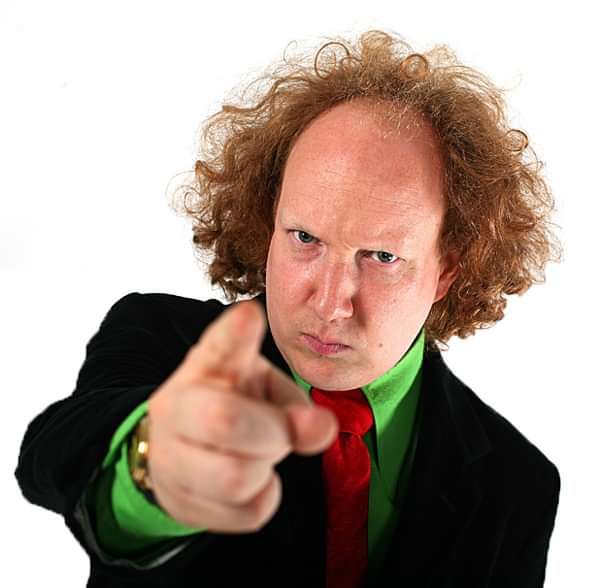 Ray Badran's done pretty much everything there is to do in Australian comedy. He's appeared on The Footy Show, created a 6 part series for Comedy Central and performed with Chris Rock, Amy Schumer, Marc Maron & Comedy Bang Bang! He could also be heard regularly on triple j. 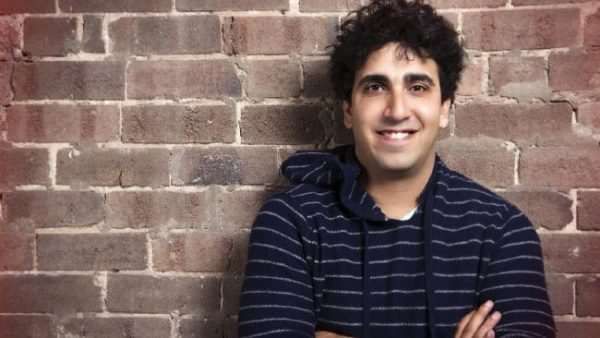