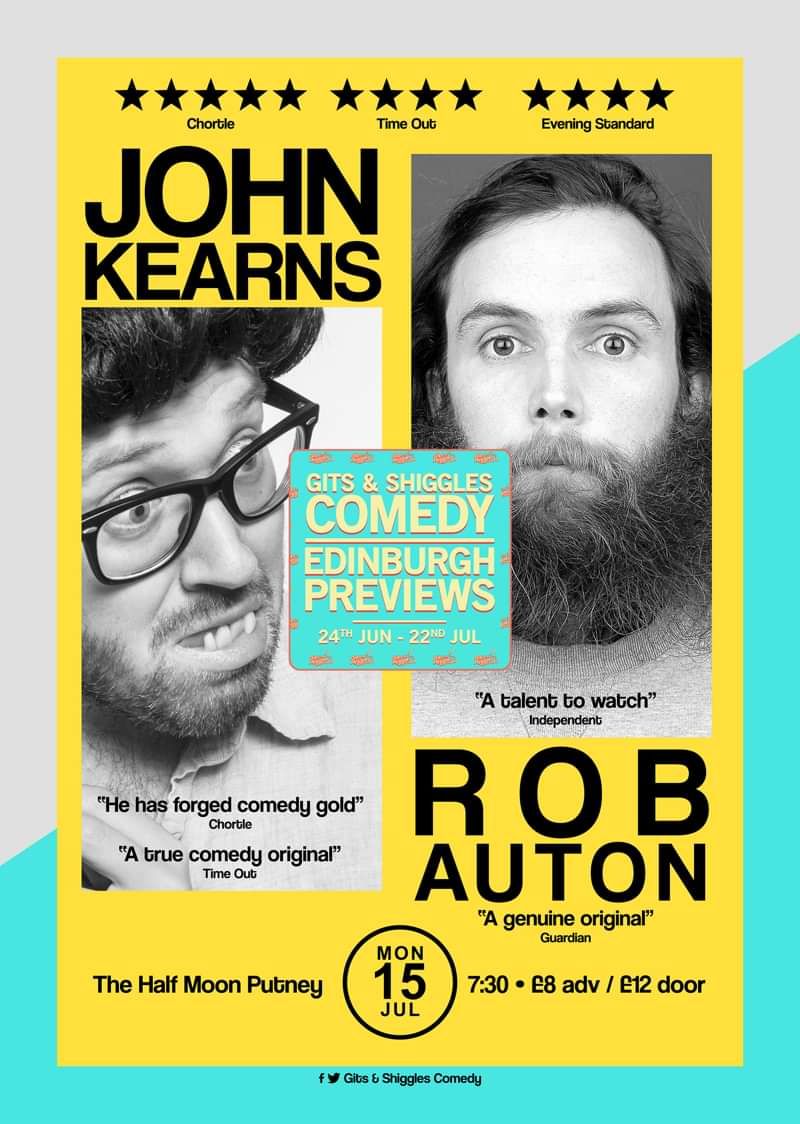 Gits and Shiggles Comedy's season of previews and works-in-progress continues. Two hour long shows from some of the best acts in the UK.

Now one of the most in demand comics in Britain, he is currently working on his own show for Radio 4 and the sitcom Top Coppers for BBC3.

“Now THIS is how you do absurd comedy… a bold, hilarious debut… he has forged comedy gold.” ★★★★★ Chortle

"Kearns is simultaneously charming and enigmatic: you love him, and you enjoy trying to fathom what he's up to" The Guardian 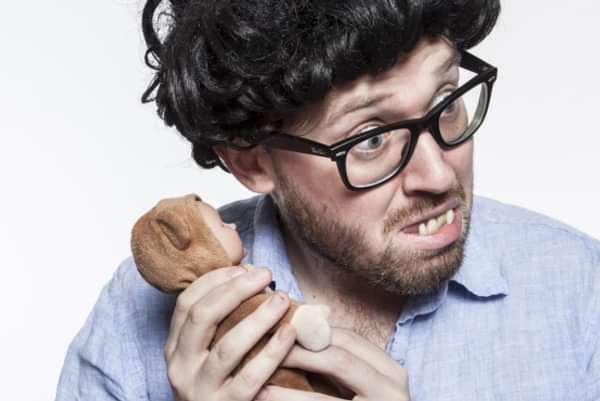 Rob is a London-based performer, artist, writer, poet and comedian. He is a Dave’s Funniest Joke Of The Fringe award-winner and Glastonbury’s Poet In Residence.

Every year he picks a subject that is important to him and writes an hour long show about it. So far he has done The Yellow Show, The Sky Show, The Face Show, The Water Show, The Sleep Show and the Hair Show. His work ha been played on the radio by Jarvis Cocker, Cerys Matthews and Scroobius Pip and shown on the television by BBC1, BBC 2 and Channel 4.

'A genuine original' (The Guardian)

'A talent to watch' (The Independent). 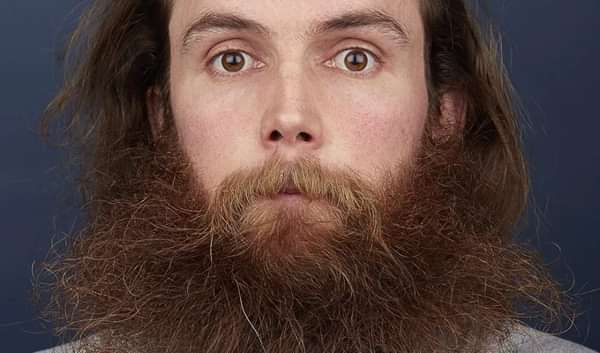