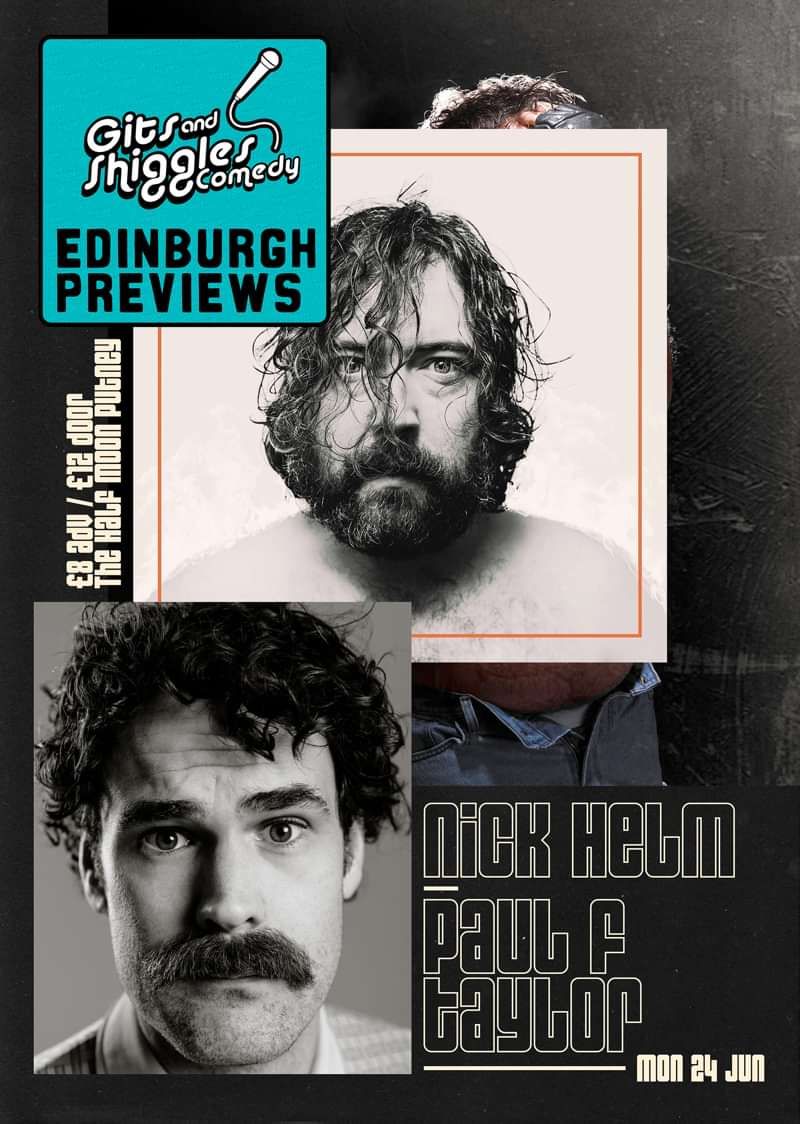 Gits and Shiggles Comedy begins it's season of previews and works-in-progress with two Edinburgh legends. Two hour long shows from some of the best acts in the UK.

Since starting stand-up comedy in 2007, the talented and enthusiastic Nick Helm quickly gained attention from across the industry for his unique, powerful and above all hilarious blend of one-liners, stories, poems and songs.

Nick kicked off 2015 by winning the Chortle Award for Best Music and Variety Artist. The year also saw Nick co-write and direct a short film – Elephant – for BBC iPlayer with Esther Smith as part of the BBC’s Funny Valentines. Elephant was subsequently selected to be screened at the 2015 BFI London Film Festival and since went on to be nominated for BAFTA’s Best Short Film 2016 Award. Nick Helm’s Heavy Entertainment successfully aired on BBC Three from May 12th 2015 and Uncle aired its second series. 2015 also saw projects such as the sell out Masterworks in Progress Tour of the North as well as the new monthly comedy club, Helm’s Angels, in London’s glittering West End. 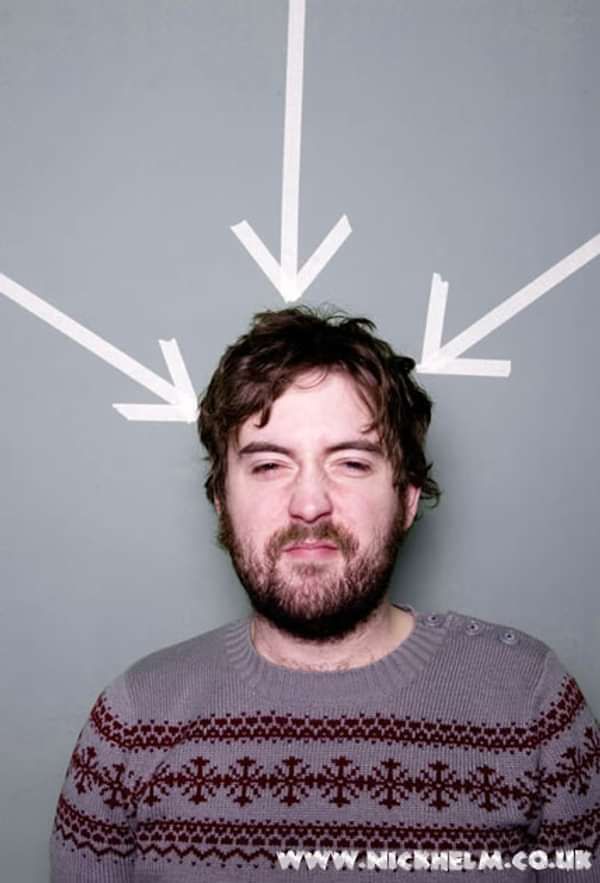 The award winning Paul F Taylor is a one of the UK’s most exciting and distinctive stand-up performers. His unique brand of humour fuses quirky offbeat one liners with surreal observational flights of fancy. Winner of NATY New Act Of The Year for 2013. 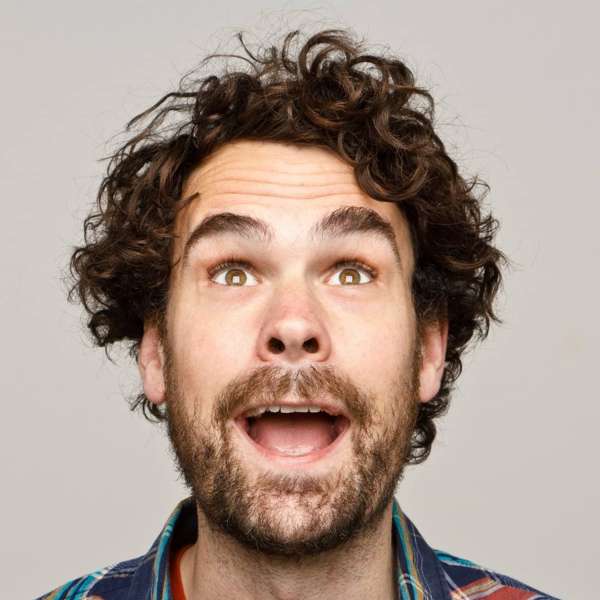