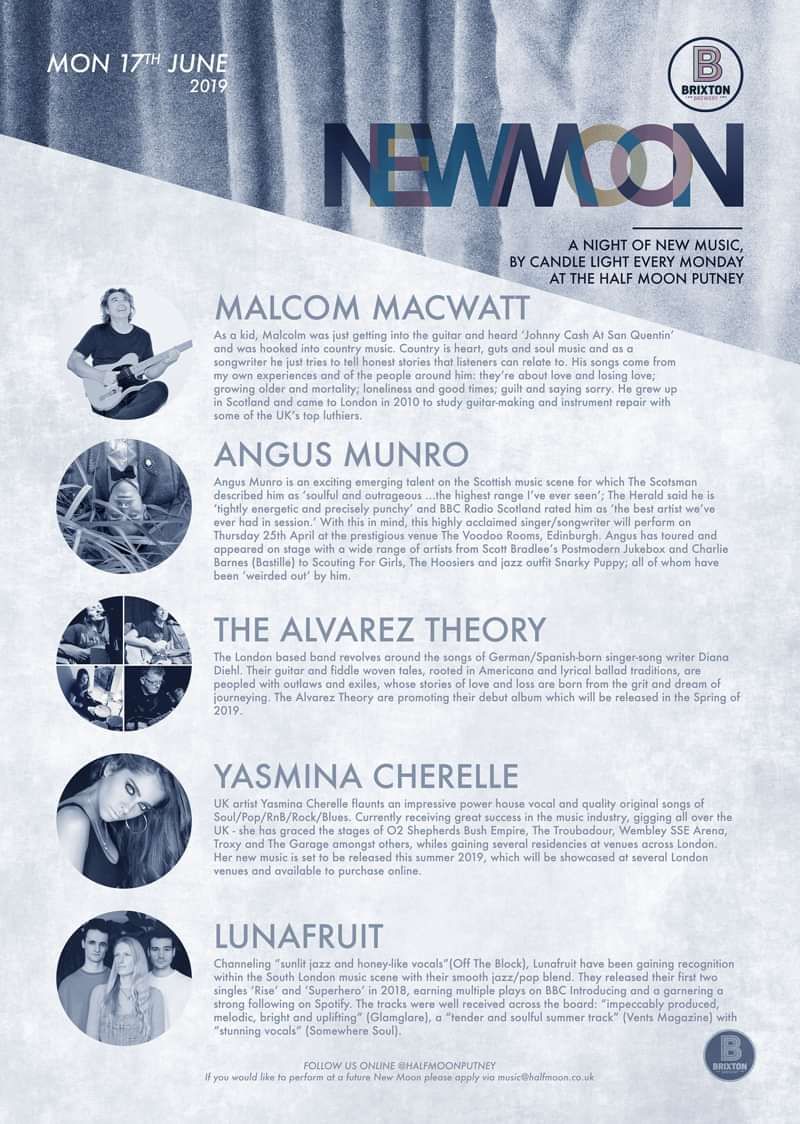 Channeling “sunlit jazz and honey-like vocals”(Off The Block), Lunafruit have been gaining recognition within the South London music scene with their smooth jazz/pop blend. They released their first two singles ‘Rise’ and ‘Superhero’ in 2018, earning multiple plays on BBC Introducing and a garnering a strong following on Spotify. The tracks were well received across the board: “impeccably produced, melodic, bright and uplifting” (Glamglare), a “tender and soulful summer track” (Vents Magazine) with “stunning vocals” (Somewhere Soul).

They are currently supporting their debut EP ‘Slow Steps’, a release which sees this young band branch out into new territory, to produce an uplifting and soulful sound in a record that’s full of surprises. Their influences include Vulfpeck, Jordan Rakei, Jorja Smith, Lianne La Havas and The Internet. 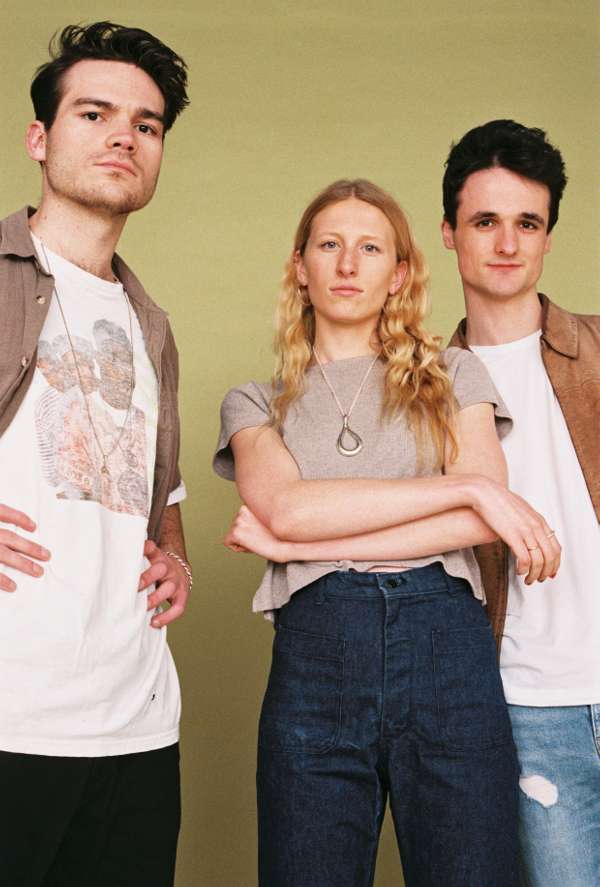 Currently receiving great success in the music industry, gigging all over the UK - she has graced the stages of O2 Shepherds Bush Empire, The Troubadour, Wembley SSE Arena, Troxy and The Garage amongst others, whiles gaining several residencies at venues across London. Her new music is set to be released this summer 2019, which will be showcased at several London venues and available to purchase online.

Yasminas work ethic and talents have led her to be noticed and appreciated by some of London’s finest industry professionals, including Bhavik Knightstarr (Craig David, Arlissa, Pixie Lott) whiles also working with other Artists on their content including music videos for Stereophonics, Drake and James Morrison, and a special appearance in ‘Bridget Jones's Baby’, the movie. Yasmina’s aspirations also include travelling to do work in underprivileged parts of the world and offering her support to general social justice.

Her vocals and artistry have been compared to Amy Winehouse and Christina Aguilera, and as a singer, composer and instrumentalist, her varied musical ability is embraced with most of her original music being written, composed and produced by her alone. Growing up she was influenced and inspired by the likes of Ella Fitzgerald, Whitney Houston, Judy Garland, Christina Aguilera and Mariah Carey. The contrast of her music allows an intimate experience as well as evidently portraying her dance and performance ability, whiles her energy and connection with the audience make it a very unique and entertaining show. Performing with her exceptionally talented high energy live band, who between them have worked with Ellie Goulding, Sigma, Labyrinth, Charlie Simpson, Pixie Lott, Stereophonics and Kid Creole and the Coconuts amongst others, the gig is set to make an impact! 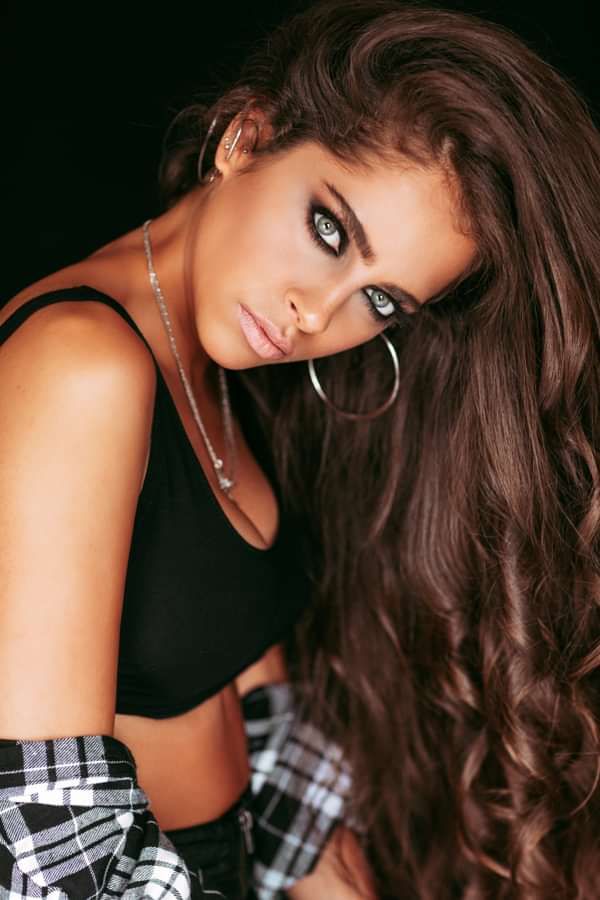 The London based band revolves around the songs of German/Spanish-born singer-song writer Diana Diehl. Their guitar and fiddle woven tales, rooted in Americana and lyrical ballad traditions, are peopled with outlaws and exiles, whose stories of love and loss are born from the grit and dream of journeying. The Alvarez Theory are promoting their debut album which will be released in the Spring of 2019. 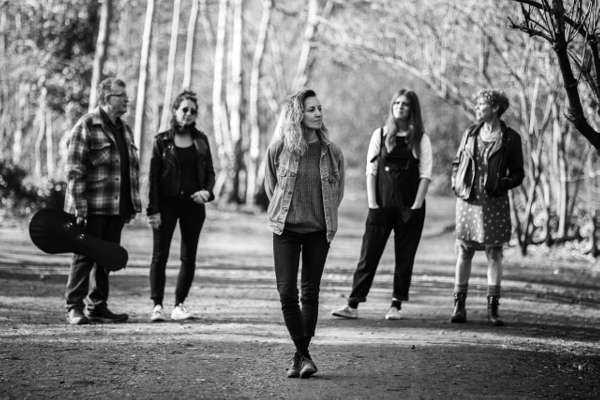 Angus Munro is an exciting emerging talent on the Scottish music scene for which The Scotsman described him as ‘soulful and outrageous …the highest range I’ve ever seen’; The Herald said he is ‘tightly energetic and precisely punchy’ and BBC Radio Scotland rated him as ‘the best artist we’ve ever had in session.’ With this in mind, this highly acclaimed singer/songwriter will perform on Thursday 25th April at the prestigious venue The Voodoo Rooms, Edinburgh.

Angus has toured and appeared on stage with a wide range of artists from Scott Bradlee’s Postmodern Jukebox and Charlie Barnes (Bastille) to Scouting For Girls, The Hoosiers and jazz outfit Snarky Puppy; all of whom have been ‘weirded out’ by him.

Angus Munro was born in Sidcup, in 1987 to an Italian father and Scottish mother, like his contemporary Paolo Nutini. He describes himself as the thorn between two roses, his beautiful two sisters.

By the age of 3 Angus developed Glue Ear which caused deafness which impacted his development. He says he lost his ability to walk, talk and communicate with those around him. It put him back by about two years at which point he was diagnosed with Dyspraxia a development coordination disorder.

His early education was reinforced with additional support with his mobility, communication and learning skills which he credits with helping him keep up with his peers.

Although, during this time, he recalls being an isolated child, it was also a period which informed his performing skills. He discovered two passions: puppets and cartoons. He would stage shows for his sisters and friends and would affect very high voices for his characters. Angus attributes this ‘vigorous vocal muscular training’ to being able to sing falsetto. He now enjoys a five octave range which puts him in league with Maria Carey.

Angus overcame his relentless bullying by immersing himself in music and writing.

By the age of 24, Angus was a student in Scotland and in addition faced numerous personal challenges which included the loss of his ‘best friend’; his father committed suicide. Diagnosed with depression Angus too, he found an outlet through writing songs at the piano and singing.

Open mic nights, stand up evening and workshops provided a means through which he could relate and understand his experiences. Angus adds ‘Over the years, I learned that the person I would affect onstage was my real self and I became more confident in not only who I was but talking about mental health as a whole’.

As Angus becomes more recognised his fans liken him to The Divine Comedy, Ron Sexsmith and Rufus Wainwright. This makes him ecstatic as it is the fans who understand him and his music and support him.

“One of the most fantastic voices you’re likely to hear.” Roddy Hart, recording artist and composer of hit horror musical Anna & The Apocalypse.

“Magnificent … if Billy Joel had a brain.’ Lach, BBC Radio 4

‘Spectacular and mesmerising … hard to believe that just one man wrote it.’ Rave Child

‘Made me immediately homesick … brings a lump to my throat.” BBC Radio Scotland. 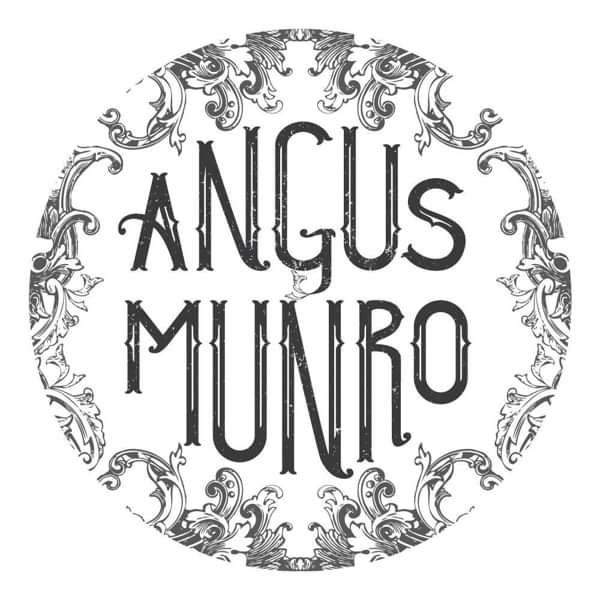 As founding member of emerging London country band The Glass Mountains, Scottish musician Malcolm MacWatt is already gaining recognition for his Americana-infused songwriting. While a deep respect for country and bluegrass is evident in his songs and guitar playing, as a solo performer Malcolm freely shows his British folk roots citing John Martyn and Dick Gaughan as major influences. Age 12 and just getting into the guitar he first heard Johnny Cash At San Quentin and was immediately hooked into country music. A Transatlantic Records promo album featuring Pentangle and Fairport Convention introduced the idea that folk, rock, blues and jazz could be fused together in any combination. A self-confessed “guitar geek” he moved to London in 2010 to study guitar-making and instrument repair with some of the UK’s top luthiers. His debut album "Anywhere But here" was self-released in October 2018. He is the organiser of grassroots country music event Americanarama Southside held at the Brunel Bar, Rotherhithe. SE London. 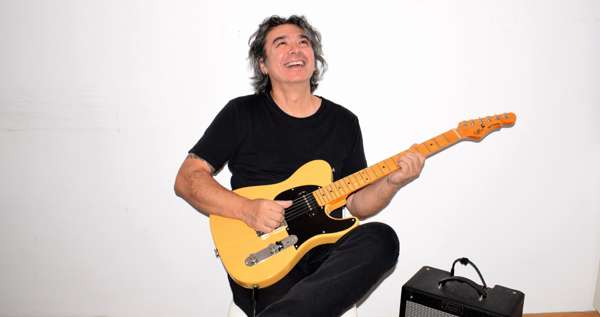