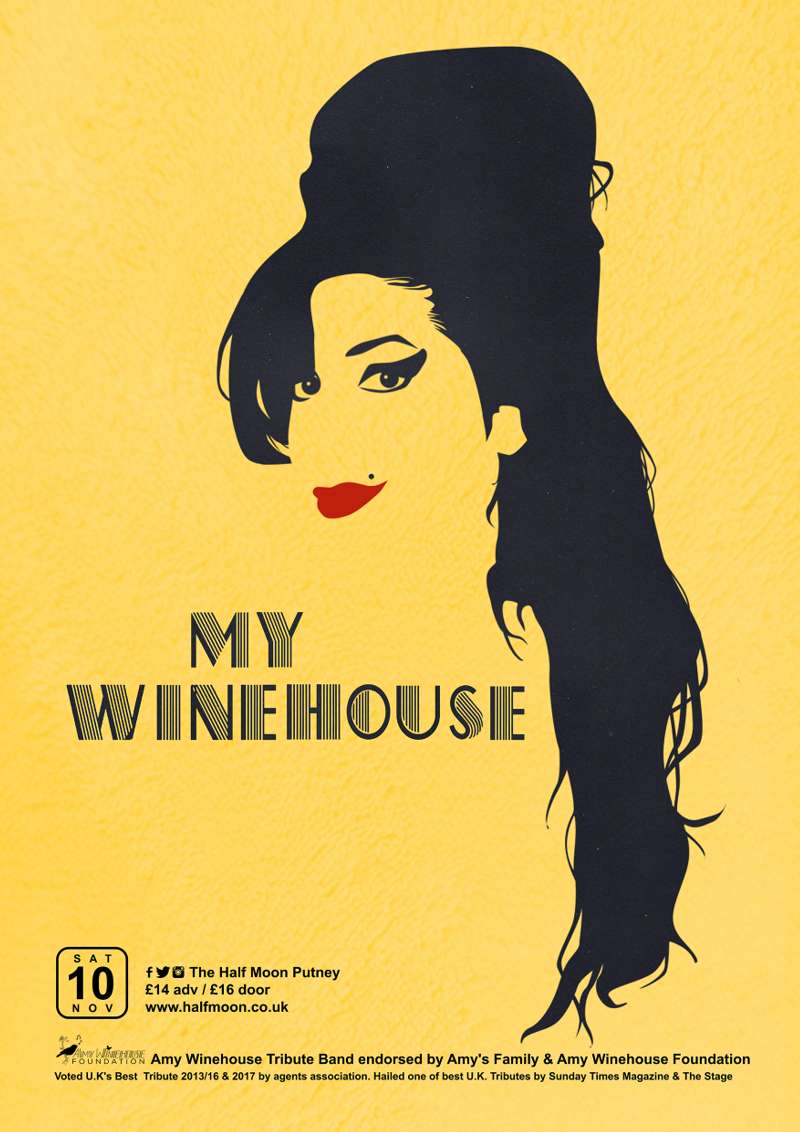 Sold out
Entry Requirements: 18+ after 7pm

Please note this show is now SOLD OUT - next show is NYE 2019!! Tickets here